Dear Executive Men, Your Sexual Behavior Is Costing Us Both 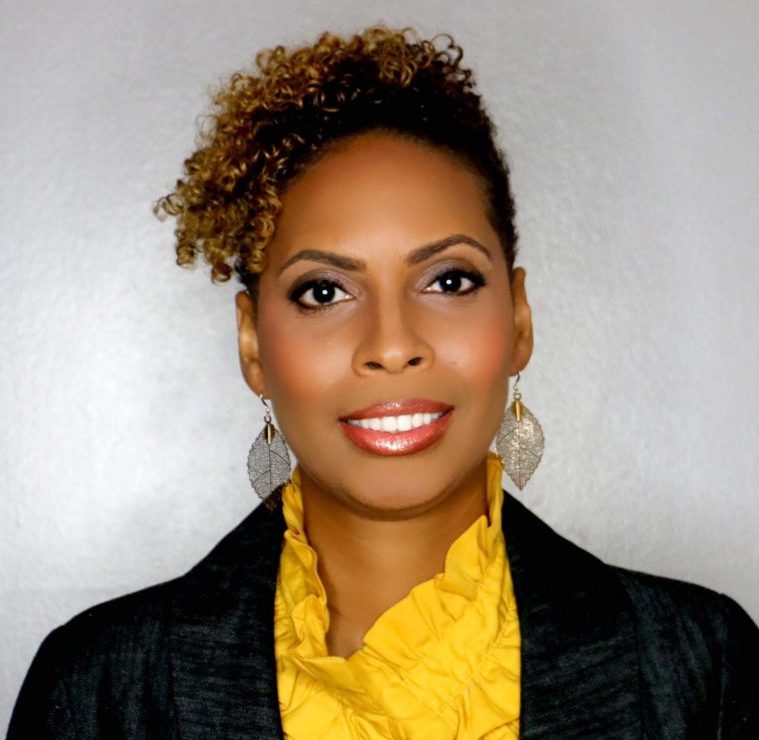 As a black woman executive in a largely white male-dominated field, I’ve certainly had uncomfortable sexual moments at work. Especially when alcohol is involved. The more the cocktails flowed, the more inappropriate the conversation became with my male colleagues.

I’ve been kissed on the cheek by colleagues and clients; had comments made about my body; been standing there when debates broke out about if another female colleague is pretty or not. I’ve obsessed about what’s appropriate to wear to work—I want to look attractive but not sexy. I’ve been the friend to male colleagues that gets pulled into locker room talk about who they would screw. I’ve been the crush where my blackness and natural hair were exotic and infatuating. This has been my status quo for 15 years of my career working inside and with some of the world’s top brands.

None of these are acceptable in the workplace, but where do we go from here? I don’t have all the answers, but I believe we have to honestly get this stuff on the table. So, from a former corporate executive and female CEO, here’s my advice to my male colleagues:

Treat me as if your career depends on it

I often sat at swanky dinners, drinking $200 bottles of wine with other executives and wondered, “Would you say that in front of me if you thought your career depended on it?” Your comments, your eye gazes, and your lingering touches all put me in an uncomfortable situation. Thankfully, I’ve never had it go much further than that, and I have a great respect for many of the men I’ve worked with over the years. But those actions deteriorate the foundation of the professional relationship I want to have with you.

We are going to be in the foxhole together—fighting for change, overcoming corporate bureaucracy, delivering results. But now, instead of my head being fully in the game, I have to keep one eye on you; constantly figuring out how to get myself out of these uncomfortable moments. You cost us professional collaboration, innovation, and a true relationship when you bring sexual comments, jokes, and touch into the equation. I have ideas you need to move ahead, you have ideas I need to move ahead. Together we bring more than either of us can individually. Your career depends on how you treat me.

I’m not asking you to be a mind reader. And as women, we have to speak up, speak out, and not be afraid of the repercussions. But just like you can read a client and your employees, you can read my context clues. Here’s a few ways you can notice when your female colleagues are uncomfortable with your behavior:

These are just a few signs your behavior could be making your female colleagues uncomfortable.

The fact that these topics feel taboo is what keeps unacceptable behavior hidden. I’m not asking you to incriminate yourself, but if you notice some of the context clues I mentioned earlier, ask. It’s safe to say, “Was that awkward?” It gives a safe place for someone to say, “Yes, it was” and even explain why. My heart breaks for women who have suffered egregious sexual behavior at work, yet we rarely talk about the small sexual foxes like these that spoil the vine. These foxes cost companies great talent and breakthroughs.