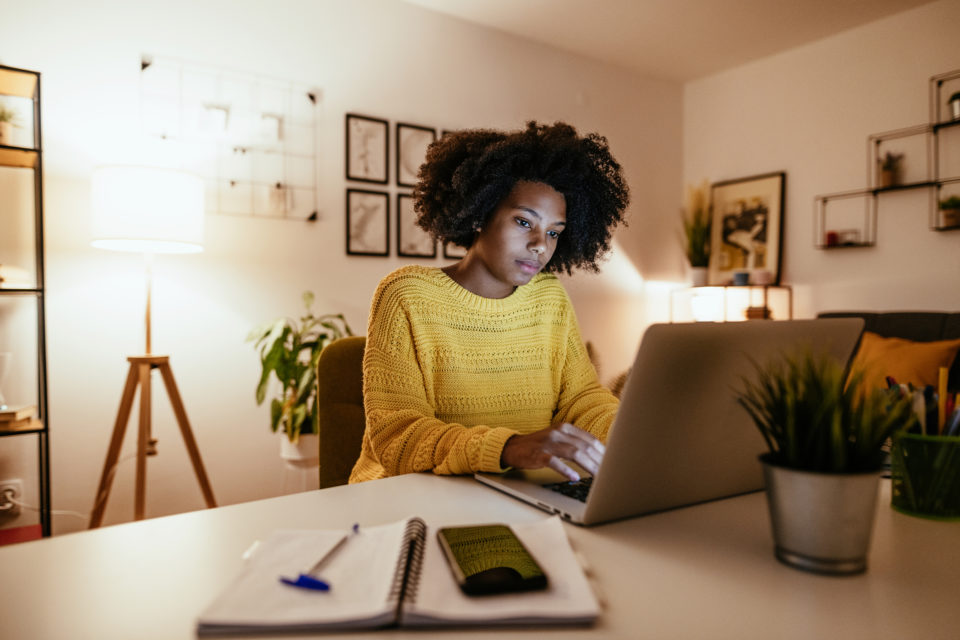 If you have a “distinctively Black name,” you are less likely to get that call back on a job interview, a nationwide study confirmed.

In the recent study, researchers from the University of Chicago and the University of California Berkeley sent out more than 83,000 fictitious job applications to 108 of the largest U.S. companies and found that applicants with randomly assigned, Black-sounding names were 2.1 percentage points less likely to get a phone call back.

According to the National Bureau of Economic Research, this translates to at least 7% of all jobs included in the experiment that discriminated against the fIctitious Black names.

“Our findings establish that systemic illegal discrimination is concentrated among a select set of large employers, many of which can be identified with high confidence using large scale inference methods,” according to the study. “Employment discrimination is a stubbornly persistent social problem.”

These findings will likely not come as a surprise to many Black job applicants, who have sued Fortune 500 companies in recent years for employment discrimination. Companies, including Coca-Cola, Google, and Target, have shelled out money over accusations of racial bias and discrimination against employees, according to Business Insider. Many other companies, such as Amazon and Facebook, have also faced racial bias accusations in the past.

One need just look at the racial makeup of some of these companies – particularly in the higher-paid, C-suite positions – to notice that Black people are majorly underrepresented across corporate America. These findings were also backed up in a 2018 study by the U.S. Bureau of Labor Statistics.

In the most recent study, companies ranking in the top fifth of the study for racial bias were responsible for nearly half of the incidents of “lost contacts to Black applicants.”

Dawn Onley is a freelance writer based in the Washington, D.C., metropolitan area