Facebook Launches ‘We the Culture’ to Fund and Support Black Creators 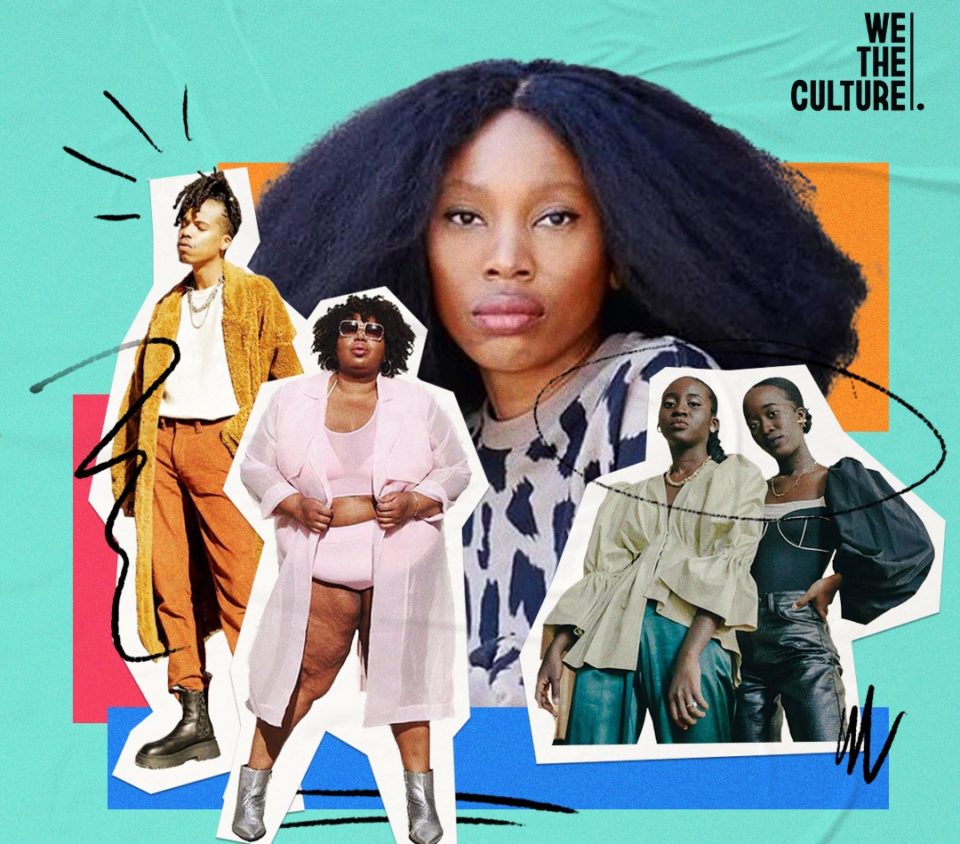 As part of its $25 million commitment to empower Black creators, Facebook is amplifying and investing in Black voices through its new We the Culture content initiative.

Launched on Tuesday, We the Culture was curated by a team of Black Facebook employees to help Black content creators build successful and sustainable digital communities on the platform. It kicked off with an inaugural class of 120 plus creatives that includes Danielle Young, Lauren “Sitting Pretty Lolo’ Spencer, Cameron J. Henderson, and Nneka Irobunda. The initiative also incorporates programming for Facebook Watch in partnership with production companies focused on Black creatives. Among the first shows are “Chop It Up” with actress Storm Reid, “Asking for a Friend” hosted by actress and entrepreneur Vanessa Simmons, and “Mastery of Comedy” with media host Angela Yee.

Whether music, art, poetry, Original programming, food, or social justice, We the Culture “serves as a launch point for Black creators” and spotlights “the beautiful, layered and expressive voices shaping black culture and driving it forward,” said Facebook in a statement sent to BLACK ENTERPRISE.

“We The Culture is a multi-faceted initiative with the goal of elevating Black creators to share their vision and voice with the world for a broader community and empower them to build successful, entertaining, and sustainable businesses [and enterprises] across all of our apps,” says Dan Reed, the VP of Global Media, Sports and Equity Partnerships at Facebook, in an interview with BE.

In addition to funding their content production, Black creators are also provided with partner management support, access to educational and training resources, marketing support, and tools for audience development. The goal, says Reed, is to “fully empower this group of up-and-coming and emerging creators to be successful on our platforms for a very long time.”

The launch of We the Culture comes after Facebook pledged last year to invest $200 million in Black-owned businesses, and announced that a portion would be earmarked for Black creators. Facebook was one of many corporations that poured millions of dollars into the fight to combat systemic racism following the death of George Floyd in May. Reed, however, notes that We the Culture falls in line with a commitment that the company made back in 2019 to elevate creators from diverse backgrounds.

“We’re very focused on making sure that we’re supporting equal outcomes for historically underrepresented communities like the Black community.” Adds Reed, “we know that sometimes in order to achieve those equitable outcomes, you need a specific focus on sub-communities who historically haven’t been able to have that equal opportunity to have their voice, or their story told.”

We The Culture is one of Facebook’s several initiatives focused on supporting creators serving Black and Latinx communities like the SEEN Black filmmakers program and GAPP, a growth accelerator program that provides about a dozen digital media organizations — including All Def, The Source, and Atlanta Black Star — with tools, education, and resources to grow on the platform.

“Black and Latinx communities are also among the most engaged and fastest-growing audiences on our platform. And we know they disproportionately create and influence culture in the U.S. and around the world,” says Reed. “So, this is the right thing to do in terms of serving our mission and the broader world.”