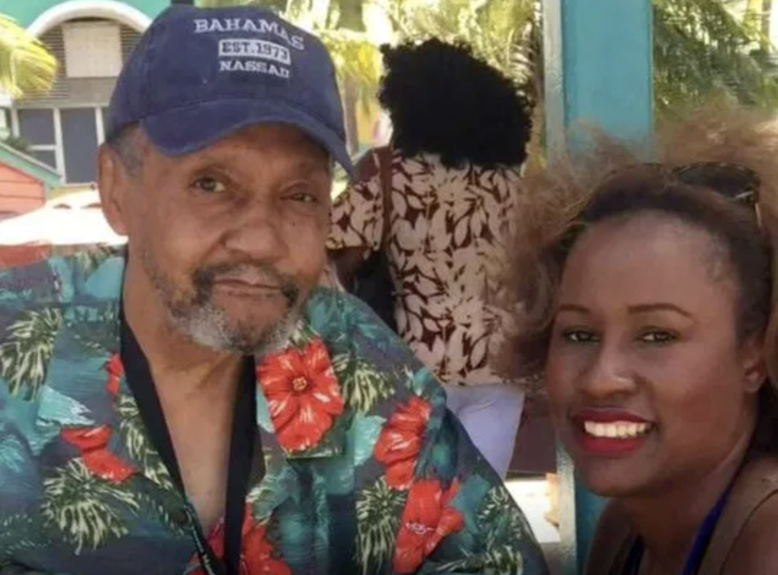 Relatives of an Air Force veteran are suing the U.S. government and a famous pest control company after a man died from hundreds of bites from fire ants. The incident happened at a long-term care facility run by the Department of Veterans Affairs (DVA) outside Atlanta.

According to the Military Times, Joel Marrable passed away in September 2019 at the Eagles Nest Community Living Center for veterans. Family members alleged that the Orkin and the VA were negligent and “failed to respond appropriately or reasonably to the fire ant infestation in Mr. Marrable’s room.”

Laquna Ross, Jamal Ratchford and Raquel Reed (Marrable’s children) filed the suit in an Atlanta federal court. They seek $10 million in compensatory damages and another undisclosed amount in punitive damages against the organizations, the publication reported.

At the time of his passing, Marrable was bedridden due to cancer. The suit details the grisly events that led up to his tragic death.

He was “bitten over one hundred times despite” the facility “being aware of prior ant infestation issues at Eagle Nest CLC, the ineffectiveness of prior investigative efforts into the origins of the infestations, the failure of prior treatment or remediation efforts, the improper and inadequate use of certain chemicals, inadequate training and the risks, hazards and foreseeable harm from fire ant bites to patients, including Mr. Marrable,” according to the lawsuit.

The news outlet reported that fire ants initially attacked Marrable on Sept. 2. Employees at the facility relocated the vet to another room after treating and bathing him.

Three days later, he returned to his room and was attacked again by the vicious insects. Eagle Nest officials were reportedly aware of the fire ant infestations, which were said to have begun in February of that year. By June, other residents were alleged to have been suffering from bites by the fire ants.

Marrable’s children specified that the 74-year-old man had been “lucid and alert” prior to suffering from the insect bites. They also detailed that after the infestation, the man was debilitated by the painful bites and suffered from anxiety. The second attack by the fire ants left Marrable with bites all over his groin, arms, trunk and legs. He died on Sept. 7.

The VA of Atlanta did not comment on the pending lawsuit, but a spokesperson gave the Military Times a statement regarding the veteran’s premature death.

“The Atlanta VA Health Care System continues to mourn the loss of Joel Marrable. We send our deepest condolences to his family and friends. However, we do not comment on pending litigation.”

“We only became aware of this lawsuit yesterday afternoon, and we are reviewing the case. Based upon our initial review, our records indicate we were only hired to perform limited exterior pest control services for some of the campuses during 2019 and were not hired to perform interior pest control services. We will continue our review, and most importantly, our thoughts remain with this Veteran’s family.”

According to the Atlanta Journal-Constitution, the VA decommissioned the Eagle Nest facility in December 2020. At the time of its closure, 34 residents were living at the long-term care facility.

“There is no excuse for what happened to this veteran,” Brewster S. Rawls, an Army veteran and one of the attorneys representing Marrable’s family, told the Military Times. “Not only was his life — and his family’s time with him shortened, but the misery of his last days is beyond description.”

Marrable served in the United States Air Force from 1962-1968, and he earned an honorable discharge.