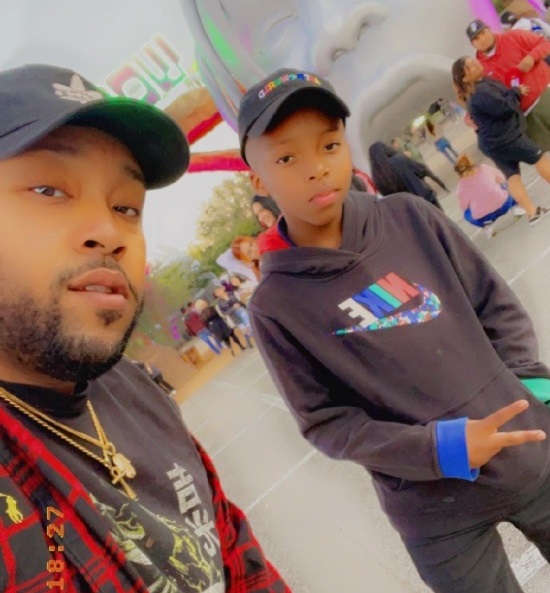 The family of Ezra Blount, the 9-year-old who died from injuries sustained at Travis Scott’s Astroworld Festival, has denied the Houston rapper’s offer to pay for the child’s funeral.

Blount was the youngest victim following a mass casualty that took place once Scott took the stage. His death last month brought the death toll to 10, Today reports.

In a Nov. 24 letter, Scott’s attorney, Daniel M. Petrocelli, wrote to the Blount family’s attorneys Ben Crump and Bob Hilliard, expressing the rapper’s “deepest sympathies and condolences” and noting how Scott “grieves for the families whose loved ones died or were injured.” Elsewhere in the letter, Scott offered to cover the expenses of burying Blount.

However, Hilliard released a response on behalf of Ezra’s father, Treston Blount, who attended the concert with his son and declined Scott’s offer.

“The loss of a child is like a faucet of unimaginable pain that has no off handle,” Hilliard wrote in his response. “To lose a child in the manner Treston lost Ezra compounds the pain — as a parent, Treston cannot help but agonize over the terrible idea that Ezra’s last minutes were filled with terror, suffering, suffocation and worst of all surrounded by strangers, his dad unconscious underneath the uncontrolled crowd.”

Treston passed out while the rowdy crowd trampled his son on the night of Friday, Nov. 5. Ezra’s heart, lungs, and brain were injured in the melee, USA Today reports. He was taken to a Houston children’s hospital and placed in an induced coma on life support before he ultimately succumbed to his injuries days later.

“I have no doubt Mr. Scott feels remorse,” Hilliard continued. “His journey ahead will be painful. He must face and hopefully see that he bears some of the responsibility for this tragedy.”

The Blount family is among the more than 99 people attorneys Crump and Hilliard represent in a series of lawsuits against Live Nation Entertainment, Scott, and others.