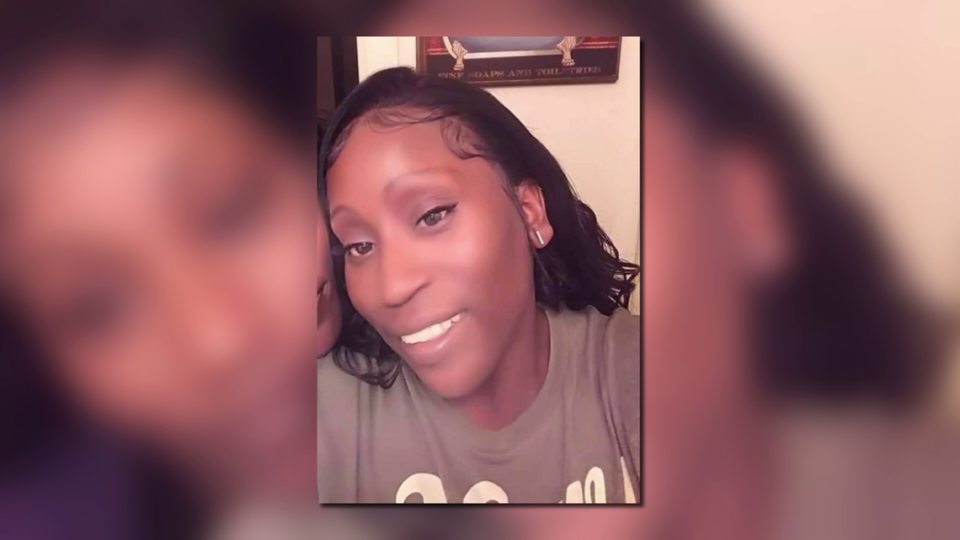 The family of a Georgia mother who was shot and killed last year when deputies served a drug-related search warrant have filed a $25 million wrongful death lawsuit.

On Sunday, family members of Latoya James, 37, filed the suit against the Camden County sheriff’s office and the deputies, First Coast News reports.

During a Monday press conference, attorneys for the family cited the short amount of time between the deputies announcing their presence and entering the home, to when the fatal shots were fired.

James was at her cousin Varshan Brown‘s home on May 4, 2021, when she was fatally shot during a police raid that occurred just before 5 a.m., according to the Georgia Bureau of Investigation. Brown exchanged gunfire with authorities, which left him wounded and his cousin dead.

He was later charged with crimes while prosecutors brought no charges against the deputies after concluding they were justified in using deadly force, News 4 Jax reports.

Attorneys accuse deputies of an unlawful search where excessive force was used and authorities were allegedly unfazed by the consequences of their actions.

“If you have a knock and announce warrant, you must give the person opportunity to come to the door,” Attorney Harry Daniels said.

“You must at least give the opportunity for them to respond to the non-mission. The video is very clear that that didn’t happen.”

“It was 2.5 seconds before they entered the home, which is nowhere near enough time,” attorney Bakari Sellers said.

Now James’ family is seeking $25 million in a lawsuit against Camden County Sheriff Jim Proctor and the deputies involved in James’ death.

“We deserve justice for my child,” said Latoya James’ mother, Betty Jean James. “Our kids are not supposed to go before you.”

Daniels is also defending Brown’s gunfire exchange with the deputies.

“Imagine if somebody came to your house at 4 or 5 o’clock in the morning, knocked down a door,” he said. “I’m sure you’re going to protect your family. That’s exactly what Mr. Brown did.”