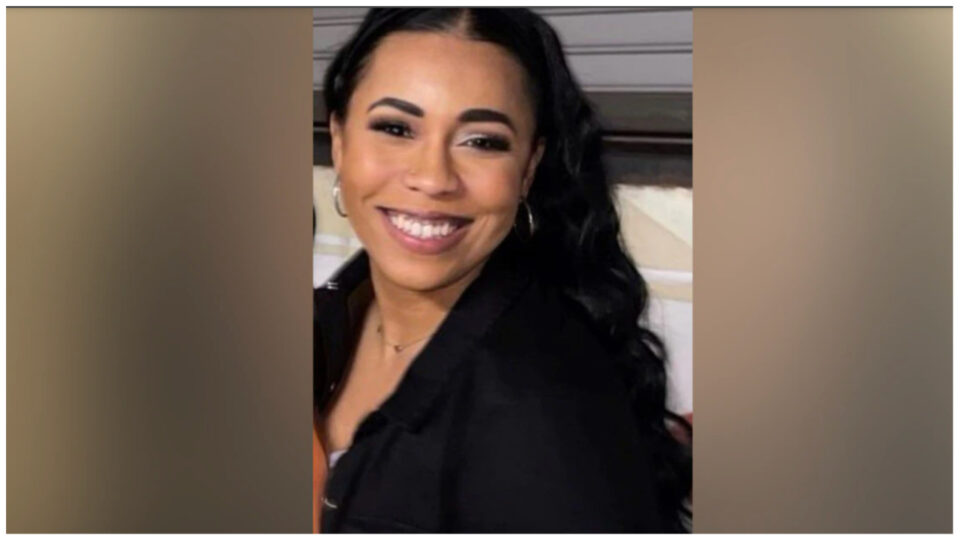 The family of 24-year-old Allahnia Lenoir is seeking answers after she went missing on July 30 from Atlanta, Ga. According to CBS46, Lenoir was last seen at the Peachtree Midtown Apartments at 1600 Peachtree Street NE wearing a blue shirt, blue shorts and cream shoes.

Lenoir had reportedly driven from her home in Douglasville to Atlanta to visit a friend and has not been seen since. Her family believes that she was abducted from the apartment complex. Lenoir’s mother, Jannette Jackson, asked that people not stop saying her daughter’s name. “Don’t stop saying my daughter’s name.”

The missing woman’s father, Abraham Lenoir said that he is living in a nightmare not knowing the whereabouts of his child.

“Now try to imagine yourself not hearing from your loved one for that length of time. It’s a nightmare,” he said. “Please allow us to see our daughter again. Allow us to know the outcome of her well-being.”

The terrified parents also sent a message to their missing daughter.

“Your mother and your father, we love you very much. And we will not stop until you are found.”

“This is not the end of your story, this is only the beginning. Keep fighting,” Jackson said.

The Atlanta Police Department is reportedly investigating Lenoir’s disappearance as suspicious and her family noted that is unlike their daughter to not stay in touch.

“This is not her behavior. She would not leave. For no reason, there’s no reason, so that’s why we know she had to have been taken,” Lenoir’s mother said.

A vigil was held for Lenoir at 10 a.m. on Aug. 7 at the same location where she was last seen in Atlanta.

Lenoir has brown hair, brown eyes, is 5-feet 4-inches tall and weighs approximately 120 pounds. The APD is asking anyone with pertinent information to call 911 or contact the Missing Person’s Unit at 404-546-4235.