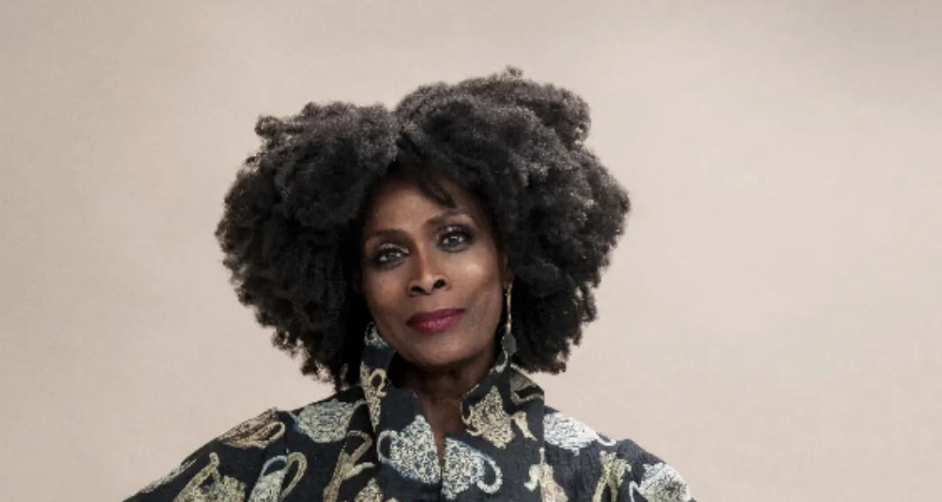 Legendary actress Janet Hubert is in her winning season; she announced on her Instagram page that she landed a regular series role in AMC’s Demascus.

Playwright Tearrance Arvelle Chisholm created the AMC Studios comedic sci-fi series that centers around the character Demascus, played by Okieriete Onaodowan, a 33-year-old Black man who uses groundbreaking technology to experience various parts of his life. The series will explore variations of the Black male perspective, according to Deadline.

Hubert gets to sink her teeth into the role of Dr. Bonnetville, a brazen psychotherapist who has razor-sharp wit. Her apathetic demeanor and innovative technology help her patients achieve their journey of personal growth, Variety reports.

Hubert is seeing a resurgence of her career after her fallout from one of her defining roles as Aunt Vivian Banks on the first three seasons of The Fresh Prince of Bel-Air. Audiences were delighted when she graced the screen once more in HBO Max Love Life and The Last O.G. on TBS, Variety reports.

Hubert had a public feud with Oscar winner actor Will Smith, blaming him for causing her to become blacklisted in the industry. However, the two actors recently reconciled during The Fresh Prince of Bel-Air reunion on HBO Max, and now her fans celebrate her exciting news and comeback.

The talented actress posted on her Instagram the good tidings with a caption that read, “My first series in 32 years. I have joined the cast of AMC’S DEMASCUS. I am honored and excited to be a part of this brilliant series!”

Karyn Parsons, her former co-star who played her daughter on the Fresh Prince, posted in the thread, “They’re lucky to have you. Congratulations!”

Hubert responded to Parsons about how she adores her and will call her soon.

Other fans showed their support and joy on her return to primetime, “And I will restore the years…Congratulations, Ms. Janet!!!! posted by one user.

“Yessss Queen!!!! Congratulations blessings on blessings to you,” penned another.

“WE LOVE TO SEE YOU WIN,” exclaimed another admirer giving Hubert much-needed encouragement.

Hubert joins cast members such as Caleb Eberhardt, who plays Redd, a reprobate and the main character’s best friend. Shakira Ja’nai Paye has the role of Naomi, a woman that has Demascus smitten, according to Variety.

The first season of Demascus will air six half-hour episodes on AMC and AMC+ starting in 2023.