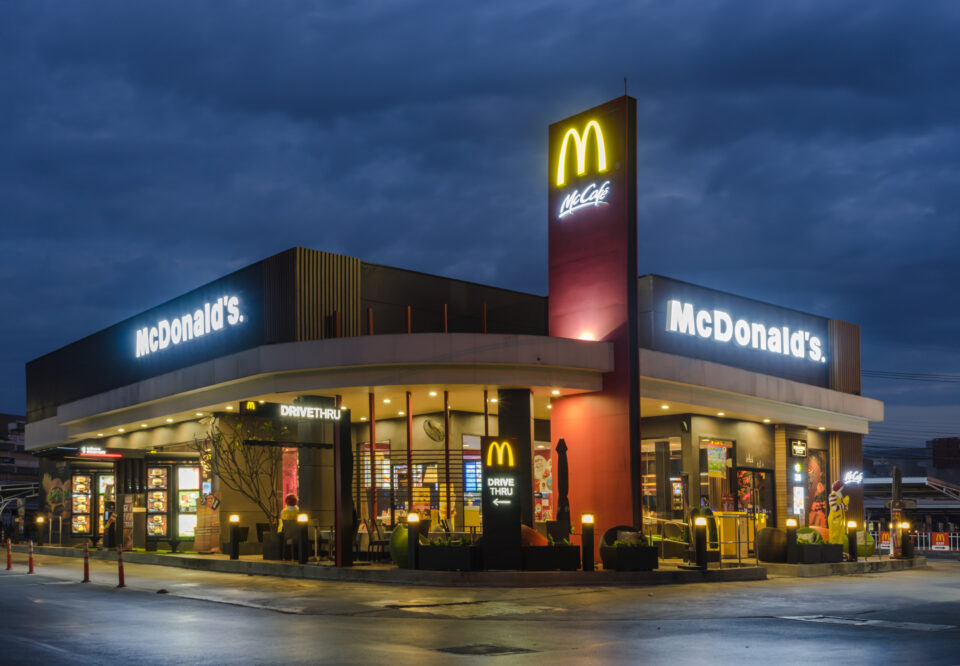 A tech startup that repairs McDonald’s infamous ice cream machines has filed a $900 million lawsuit against the fast-food giant.

Kytch, which created a small device that connects to McDonald’s ice cream machines that provides real-time data and analytics to help managers identify and troubleshoot problems with the machine, filed a $900 million lawsuit in a Delaware federal court accusing McDonald’s of disparaging the device through false advertising.

“Kytch brings this action to set the record straight, to vindicate the company’s rights under civil law, to curb McDonald’s anti-competitive conduct, to recover compensatory and punitive damages, to protect the consuming public from false and misleading advertisements, and to finally fix McDonald’s broken soft-serve machines,” the company says in the court filing, according to The Hill.

According to Kytch, a company called Taylor, which makes the machines, has an exclusive rights deal to repair the machines, thus creating a “lucrative scheme,” between the two. Kytch also claims Taylor allows its own machine to malfunction for profit.

McDonald’s broken ice cream machines are so well known, there is a website that tracks broken machines at McDonald’s across the country and the Federal Trade Commission announced an investigation into the machines last year.

A McDonald’s spokesperson denied the allegations in a statement and said the fast-food company is ready to defend itself in court.

“We owe it to our customers, crew, and franchisees to maintain our rigorous safety standards and work with fully vetted suppliers in that pursuit. Kytch’s claims are meritless, and we’ll respond to the complaint accordingly,” McDonald’s said according to Business Insider.

After it learned that Kytch’s device was being used by some franchise owners, McDonald’s sent warnings to franchisees regarding the possibility of crew or maintenance staff being injured. The fast-food giant added Kytch’s safety certifications for its device does not meet the requirements McDonald’s has for its equipment.