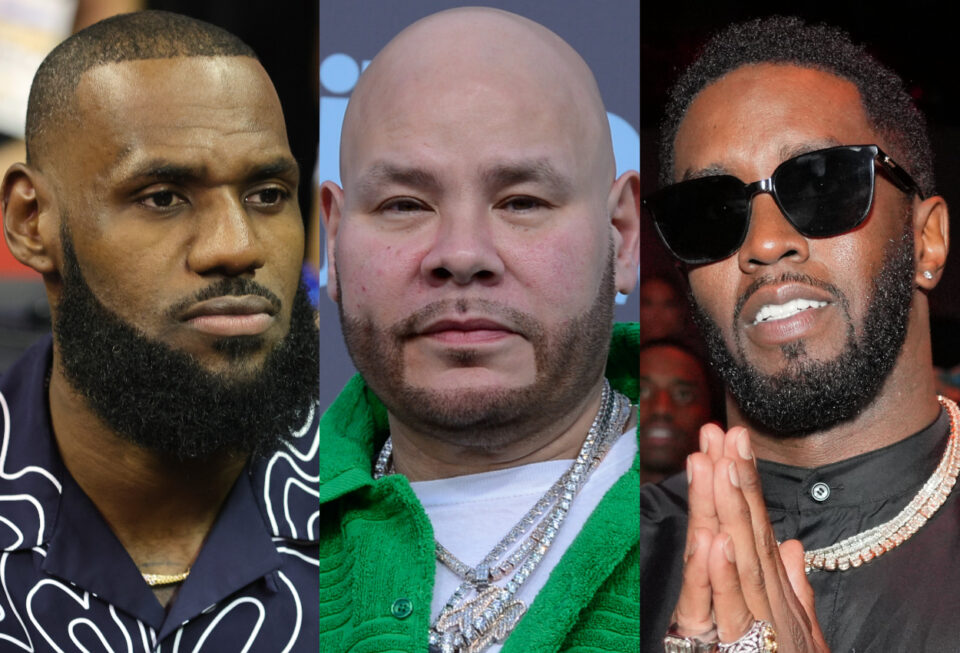 Bronx-born entrepreneur and Hip-Hop entertainer, Fat Joe, will be hosting and executive producing a pilot show on the STARZ network.

The network announced that Joey Cartegena, aka Fat Joe, along with Bad Boy Entertainment founder, Sean Combs, will be executive producers for an untitled series that will feature different celebrities and other high-profile guests. The duo will be joined by the strong arms of LeBron James and Maverick Carter as the producing partners’ company, SpringHill will be orchestrating the pilot.

Starz has given a pilot order for an interview series with a documentary-style format from Joseph “Fat Joe” Cartagena and Sean “Diddy” Combs to be produced by SpringHill https://t.co/H6za3C71u4

“We’re about to create the biggest and most culturally-relevant series on television,” Fat Joe said in a written statement.

“With Puff, LeBron, the incredible team at STARZ and myself teaming up, you have a dream team that is guaranteed to produce TV gold. Hosting a show has always been a dream of mine and I’m thankful for everyone who helped make it a reality. I promise you that we’re going to push the envelope, deliver compelling interviews and provide pure entertainment. Do remember – you don’t know who I know!”

The series will be shot “with an elevated documentary style format.”

“I’m excited to partner with STARZ and bring these cultural giants together to create the [number one] show on television,” said Combs.

“Fat Joe is a very authentic and respected voice in the culture that deserves a platform to bring these important conversations to a global audience on a major network.”

The outspoken rapper has been making hit records for years, but saw his star rise after he decided to elevate his voice on social media. Two years ago, in March 2020, he started The Fat Joe Show via his Instagram account and quickly started drawing people in with his big personality. He began to talk to influential folks that included politicians, musicians, athletes, actors, and entrepreneurs.

He was even able to place his newfound “job” to work on television as he was a guest host several times on The Wendy Williams Show.

“Time and time again, Fat Joe has delivered outstanding, insightful interviews with legendary personalities who define the zeitgeist, and we are thrilled to welcome him to the STARZ family,” said Kathryn Busby, president, Original Programming, STARZ.

“Fat Joe, Sean Combs and LeBron James are inspirational icons, and we can’t wait to get started on this incredible journey.”