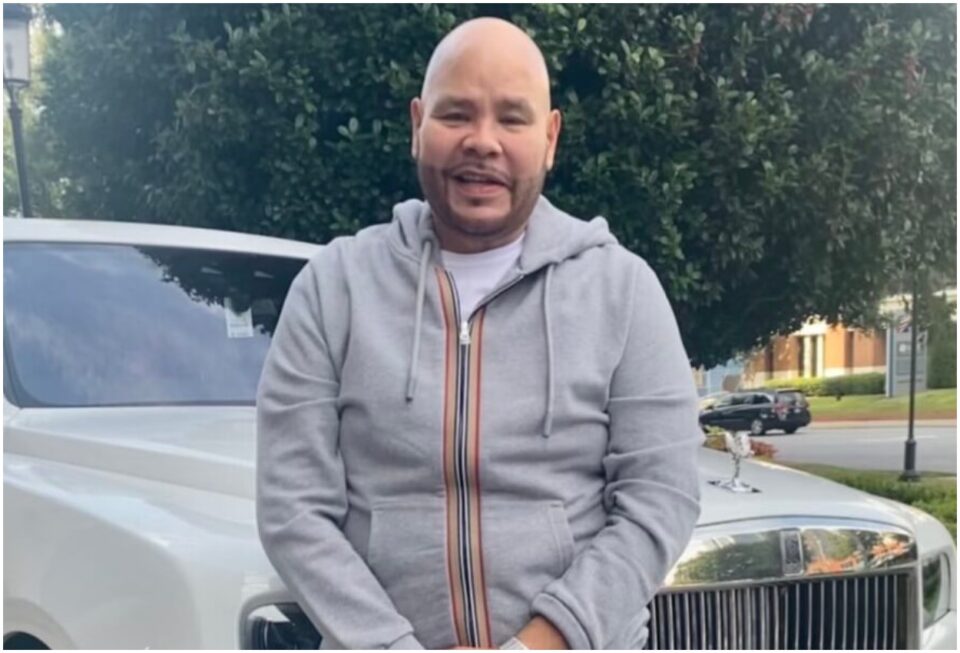 Popular Bronx-bred rapper Fat Joe, known for his hip-hop anthems throughout his career, has recently taken to Instagram, where he has his own show. On a recent Instagram Live, Joe admonished people who have taken on the “Money Challenge,” warning them that the “IRS is watching.”

According to Hypebeast, the recent “Money Challenge” was allegedly started (or rehashed) by NBA YoungBoy and Lil Durk. The challenge is to spell out a sentence, phrase, or words with cash and display it on social media. Many of these young rappers think it’s something new, and they brought it to life, but older hip-hop artists like Soulja Boy and 50 Cent are laying claim to starting the trend.

Even one of the pioneers of commercial hip-hop chimed in to remind people that he did the same thing (except with ice cubes) when he spelled out LL Cool J back in the 90s.

Yet, Joe gave a brief history lesson when he revealed that an even older rapper may have started the challenge. His evidence stems from the 1983 classic, early hip-hop film Wild Style. Legacy artist Busy Bee, known for rocking parties long before the likes of DJ Kid Capri and Ron G, did the challenge in the movie filmed almost 40 years ago!

Nick Cannon did the challenge but with toilet paper and wrote “IRS watchin.”

Joe said, “Listen, guys, I dare you to look down my Instagram or anywhere on social media, and see if Fat Joe has ever pulled out a $100 bill. One! Find the one! And then these people, when they get caught. You told on yourself. You haven’t had a legit job in your life. You writing your names with mountains of money. F**k is wrong with you? Nick Cannon said, ‘IRS is watching.’ F**king right! They don’t gotta look far. In fact, all they gotta do is hashtag Money Challenge. ‘Alright, who’s Loco32? Who’s JonJon43?’”

“There’s no explanation. You got money, you got money. Don’t do it to yourself. Let somebody catch you. Don’t catch yourself.”