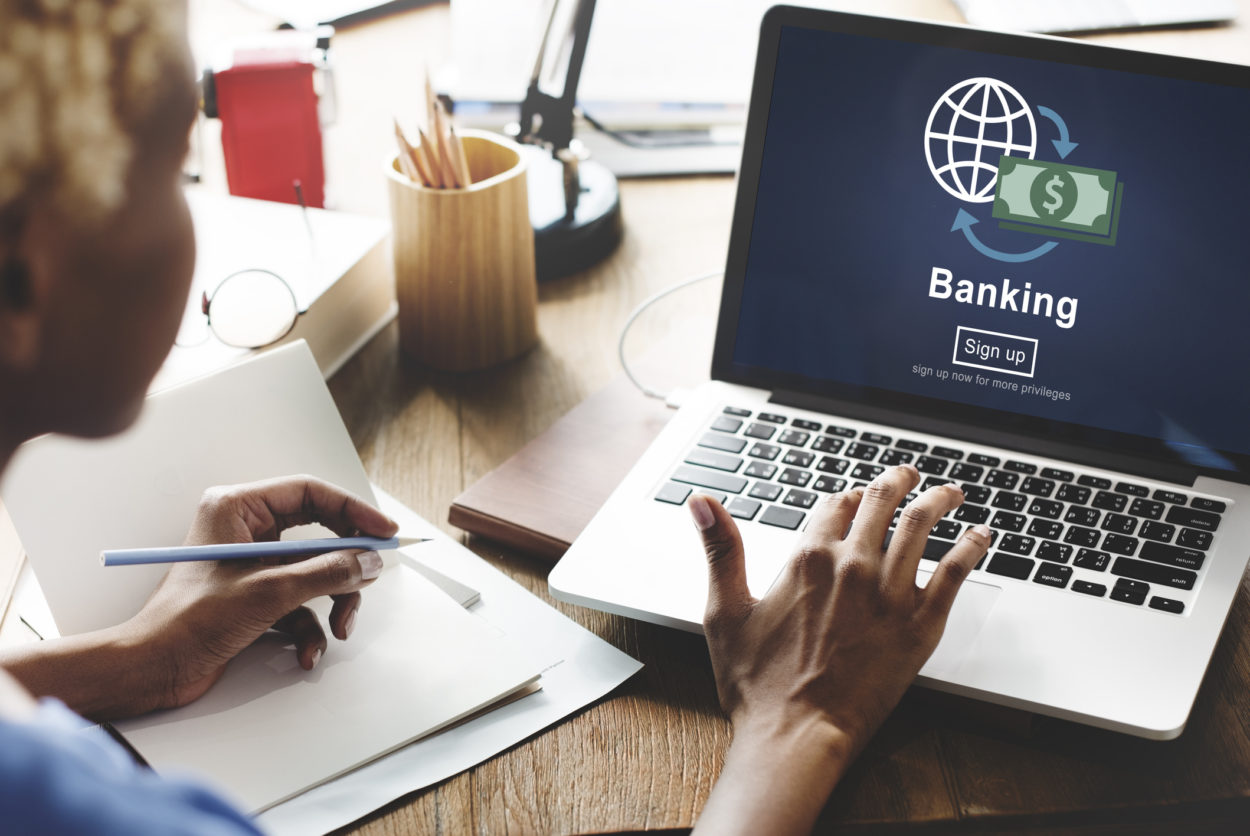 Reuters – The coronavirus pandemic exacerbated the challenges faced by owned Black and Hispanic businesses, which experienced higher rates of closures and revenue losses and had more trouble accessing credit than white business owners, according to a report by the 12 regional banks of the Federal Reserve.

Businesses owned by people of color were more likely to scale back their operations during the pandemic, according to the study released on Thursday. Black-owned businesses, in particular, struggled to access financing and were more prone to using personal savings or to borrow money from family and friends to stay afloat.

“The COVID-19 pandemic has deeply impacted communities of color and small businesses of color, in many cases to a greater extent than their white counterparts,” the researchers wrote in the report.

Black business owners were more likely than any other group to take a hit to their personal finances. Some 38% borrowed money from a friend or relative, 25% worked a second job during the crisis and 74% used their personal funds.

The report is based on a survey conducted last September and October of nearly 10,000 businesses with fewer than 500 employees and another 4,500 non-employer firms. 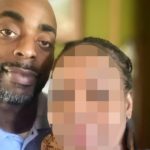 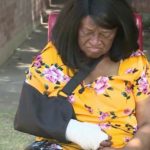