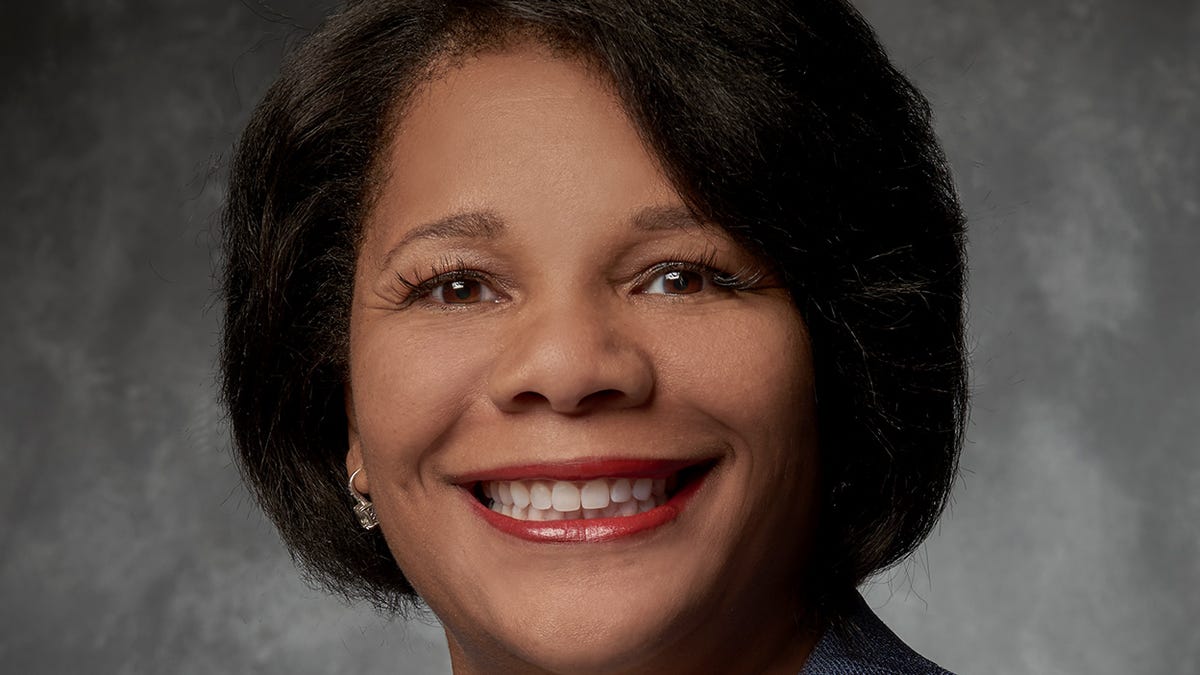 Hood is the first Black woman to become CEO in the company’s history.  The company announced today that former VP of operations, strategy, and planning today bringing more than 28 years of company experience to her role. She will be overseeing the Custom Critical division.

She started with the company as a receptionist in 1991 when the company was still the called Roberts Express. She never thought that at 19 year old she would later become the company’s CEO. “I wasn’t thinking this was going to be my career and I’d be here for 28 years,” says Hood. “I was a young mother. I wanted a job that had a stable shift that would allow me to do (college) courses as appropriate.”

Over the years, Hood has been responsible for innovative ideas that made her stand out from her peers. Hood climbed up the ladder of success in the company from heading subsidiary FedEx Truckload Brokerage to obtaining an officer position at FedEx Supply Chain in 2016. She then returned to FedEx Custom Critical for an executive position. She holds a bachelor’s degree in Business Management from Walsh University and Executive MBA from Case Western Reserve University.

In the early days as CEO, Hood is looking to gain useful insight from employees, customers and independent contractors driving for Custom Critical. She has created her famous “Ramona Roundtables,” which she is wrapping up this month and involved her talking with small groups of employees.

“The next thing I’ll be doing is going out and spending time with customers and independent contractors,” Hood said. “I’m defining that as my ‘listen and learn tour.’ She also mentions that under her leadership, Custom Critical will be agile in addressing customer needs and using technology, all while “looking at things in ways we haven’t in the past.”