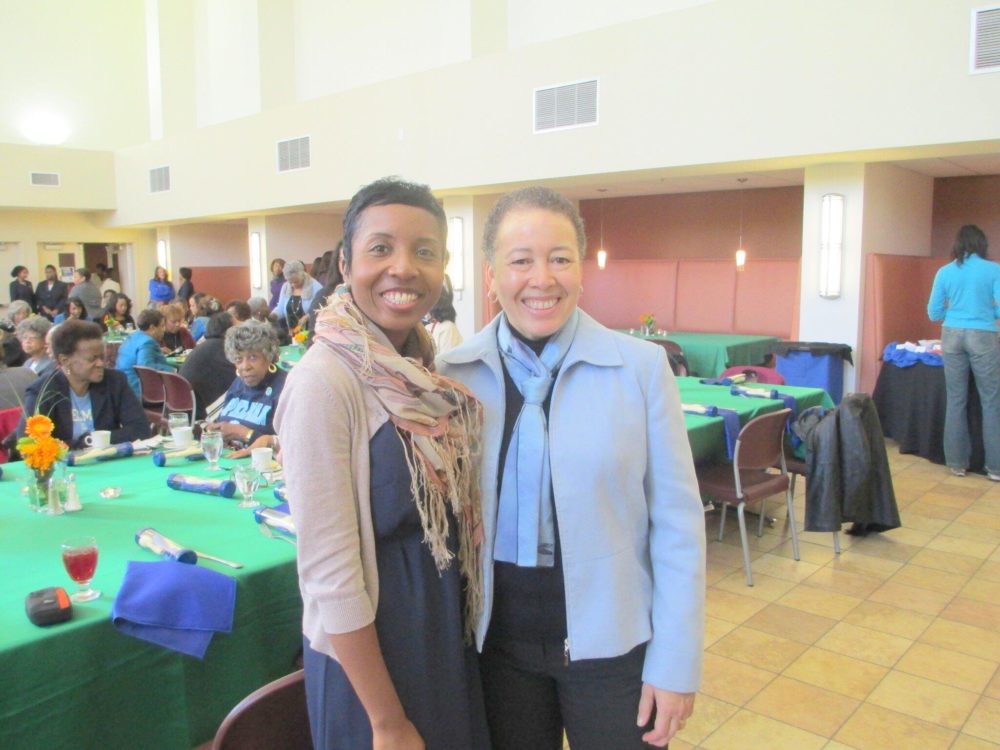 She’s been labeled a “fraud,” “con,” “greedy,” and even worse across social media and in comments on articles about her. Tiffany Brown, a serial entrepreneur and founder of Tribute Contracting L.L.C., had a much-publicized and huge business failure.

Brown landed a $156 million contract from FEMA to provide 30 million meals to hurricane victims in Puerto Rico. According to The New York Times, Brown, who is the sole proprietor of her contracting company, hired a wedding caterer in Atlanta to prepare and freeze-dry the food. She then used a nonprofit organization to ship the meals.

The contract called for 18.5 million meals to be delivered but by that time, Brown only had delivered 50,000. There was also an issue with the packaging that was used to deliver the meals.

FEMA terminated her contract, which lasted exactly 16 days, according to Brown. She says in a way, she was set up to fail.

“[FEMA] shifted their focus due to the short timeframe. I do feel there was not a lot of support.”

It’s unclear why FEMA would have granted the contract to Brown’s company in the first place. She had no prior large-scale disaster relief experience.

And the serial entrepreneur seems to have other ventures. She’s a fashion designer according to her website as well as an author. She says, however, she does have some experience in what she was contracted to do.

Such mishaps “happen a lot to small business people.” She is engaged in a contract dispute, however.

As far as her advice for other small businesses that perform government-contracted work?

“You should stop and outline what your concerns and questions are,” she advises.

“You can’t always think that people are going to look out for your best interest. I don’t want this to be an attack on small businesses. I would like to see more support.”