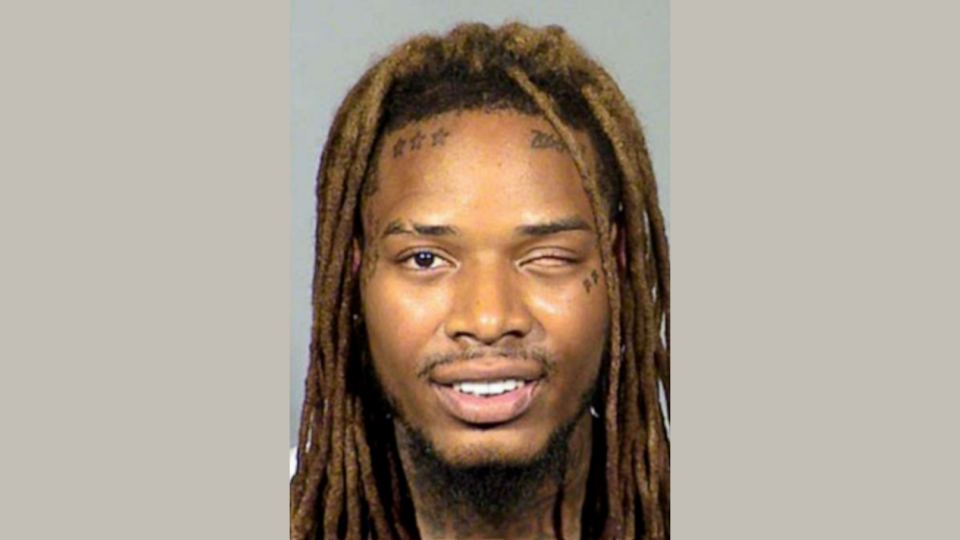 New Jersey rapper Fetty Wap, who recorded the hit record Trap Queen several years ago, has pled guilty to a single count of conspiracy to possess and distribute 500 grams of cocaine.

According to The New York Post, the 31-year-old Willie Maxwell II, better known as Fetty Wap, admitted in court on Monday that he was involved in an interstate, multimillion-dollar drug trafficking scheme. He is facing, at minimum, five years in prison for his role with the possibility of being imprisoned for a maximum of 40 years. No sentencing day has been set yet.

The recording artist appeared before Judge Steven I. Locke at the federal courthouse in Central Islip on Long Island. Fetty’s attorney, Elizabeth Macedonio, made sure to tell reporters outside the courtroom that his plea of guilty is standard and that the rapper is not cooperating with law enforcement.

“He’s not cooperating. I want that to be very, very clear,” she said.

Federal prosecutors stated in court that Fetty and one of his associates went to Suffolk County to pick up some cocaine and he took it back to New Jersey to sell and distribute.

Prosecutor Chris Caffarone informed the judge that the US Attorney’s Office was prepared to furnish significant evidence if the case had gone to trial. That evidence would have included testimony from witnesses as well as video footage that would have shown the My Way rapper “out here on Long Island.”

Locke also stated during the hearing that prosecutors did not give Fetty a 5k letter, which is a memo that is typically given to defendants who are cooperating with law enforcement in hopes their cooperation will get them lower sentences.

Last October, the My Way rapper/singer was arrested at Citi Field in Queens, New York, on a two-count federal indictment for his alleged role in a bicoastal drug ring based out of Long Island, Page Six reported.

Authorities stated that he was indicted with five other men on firearms charges in connection to the ring. Those taken into custody include Anthony Cyntje, a New Jersey corrections officer, and his brother, Robert Leonardi.

Fetty was accused of having transported and distributed drugs, including heroin and fentanyl, on Long Island, CNN reported.

Earlier this month, Fetty was arrested as he stands accused of allegedly violating the terms of his bail when he threatened to kill someone while on FaceTime. He allegedly brandished a weapon on the call based on legal paperwork filed with the court. The incident took place last year in December.