Fifth Third Appoints Linda Clement-Holmes To Its Board 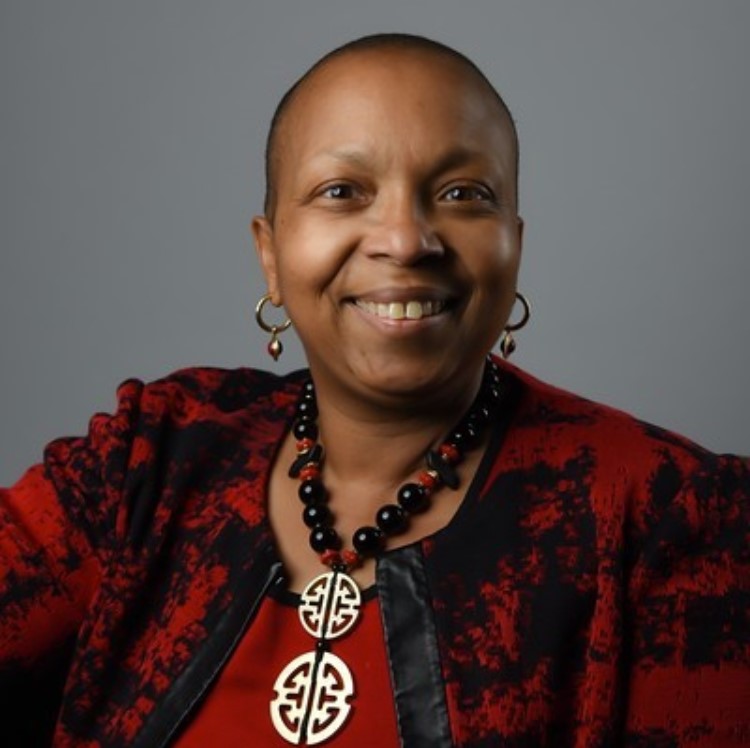 Fifth Third Bancorp has appointed Linda W. Clement-Holmes as an independent director effectively immediately, according to a press release.

“We are delighted to welcome Linda Clement-Holmes to our Board,” Greg D. Carmichael, chairman, president and CEO of Fifth Third Bancorp, stated. “As the former chief information officer for The Procter & Gamble Company, one of the world’s leading and most innovative consumer products companies, Linda is uniquely positioned to help us advance in the rapidly evolving technological landscape and embrace the opportunities for consumer-oriented financial services. We also welcome her leadership in diversity and inclusion, which will enhance Board oversight of this important area.”

Cincinnati-based Fifth Third Bancorp is a diversified financial services company and the indirect parent company of Fifth Third Bank. One of the nation’s largest banks, Fifth Third had $185 billion in assets and operated 1,123 full-service branches as of March 30.

Clement-Holmes retired from Procter & Gamble in 2018 after a 35-year career that culminated in the role of chief information officer. She is widely recognized as a leader in information technology, information security, and digital and IT strategy. She has been listed in Computerworld’s Premier 100 IT Leaders and Uptown Professional’s Top 100 Executives.

She is a member of the B.E. Registry of Corporate Directors, an annual listing of African Americans who serve on the board of directors of S&P 500 companies. She is a fellow at the IT Senior Management Forum and the recipient of many awards, including the Howard University Global Visionary Leadership Award.

Clement-Holmes also serves on the boards of Cincinnati Financial Corp., where she is a member of the Audit, Compensation and Nominating committees; and CincyTech L.L.C., a seed fund that provides advice and capital to digital and life science companies.

“I am very pleased to join the Fifth Third Board,” Clement-Holmes stated. “Fifth Third is recognized as a digital innovator and is on record in its commitment to be part of the solution on racial equity. I’m excited about the opportunity to help lead the Bank boldly into its next chapter.”

Clement-Holmes will serve on the Technology Committee.