Recognizing Lies About Money in Marriages 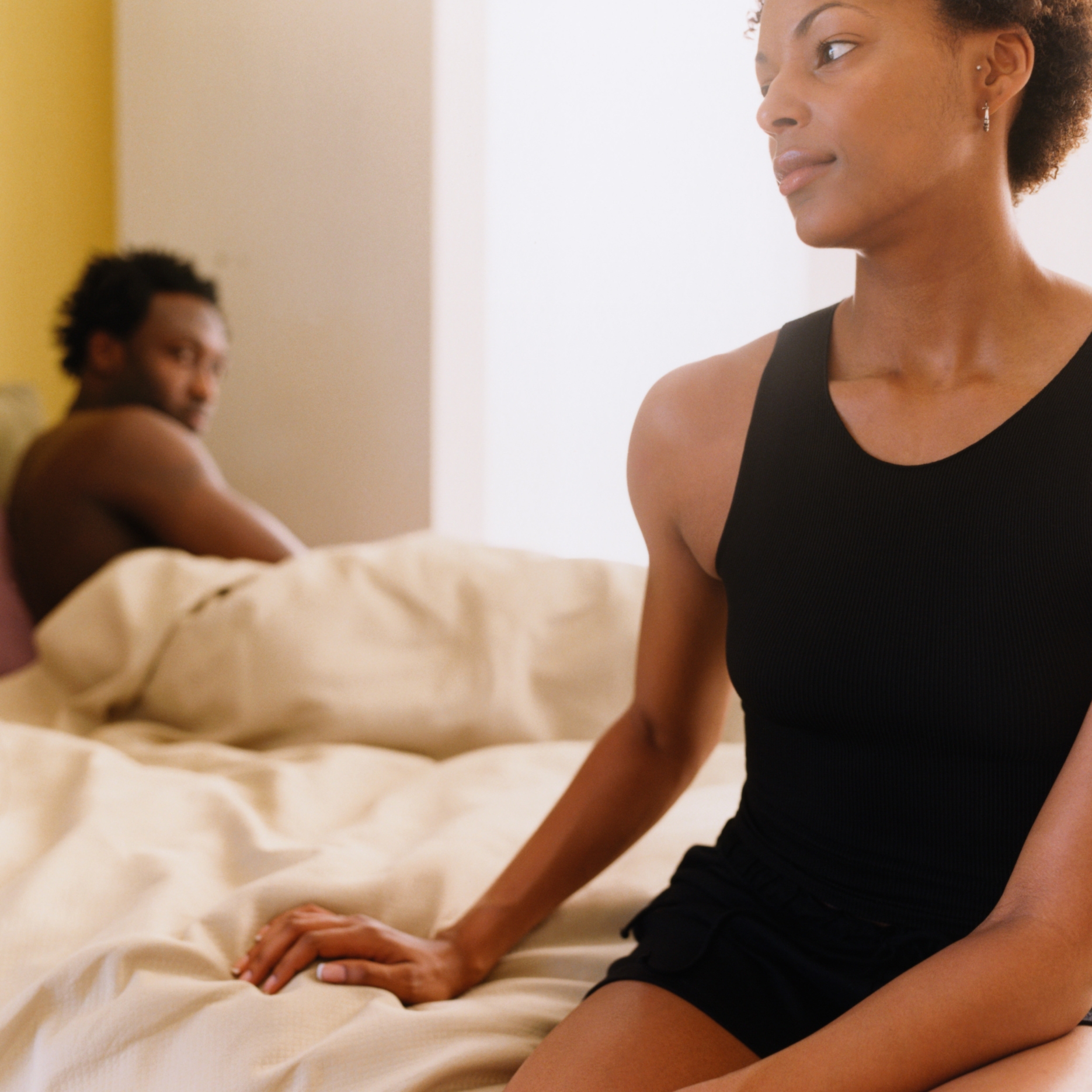 If you're intimate in every way but financially, that's a problem.

It’s endless fodder for reality crime shows–especially those leading to the murder of one spouse or another, or that of an extra-marital love interest. Surprise! She’s a compulsive shopper! He has another wife and family in another part of the country! She’s living under a false identity! He’s perpetrating massive securities fraud! While not every act of duplicity in a marriage results in a capital crime being committed, most are murder on healthy relationships. More important, most of them could be avoided if people simply accepted the wisdom of television court Judge Judith Shiendlin of Judge Judy fame: “If it doesn’t make sense, it’s not true.” And in my experience, that goes double if you think you’re falling in love.

One of the biggest mistakes people make is to avoid talking about money before entering a marriage or other long-term committed relationship, and often even after doing so. The result: financial issues are a leading factor behind break-ups and divorce. Even more dangerous than failing to talk about money: lying and engaging in, or failing to recognize, financial deceptions. It’s important for you to know the warning signs of financial infidelity, so you can address the issues before it’s too late–or delay, call off or get out of the marriage before further damage is done.

Here are common signs of money secrets that kill marriages:

One or both spouses are in the dark about their financial histories. You may say what’s in the past should stay there. But that back-tax obligation, child support order, outstanding student loan, home foreclosure or bankruptcy filing from before you tied the knot can and likely will come home to roost on your marriage. Look at it this way: commingling your finances without knowing each others’ financial (including credit) histories is like having unprotected sex without knowing each others’ HIV status. If you’re intimate in every way but financially, that’s a problem.

Bills, credit card offers and other mail gets intercepted by one spouse before the other gets to see them. This is nearly always an attempt to hide income, debt, expenses or spending. Another sign: Doing all financial transactions, including spending online, with no paper trail and no way for a spouse to see or check the accounts. Someone could be hiding a gambling problem, compulsive spending addiction, crazy debt, an extra-marital affair–or absolutely nothing. Or it could be an unhealthy power play, with one partner withholding financial information in order to control the other, or unfairly making one spouse responsible for all the financial obligations of the marriage (and the stress that comes with that) alone. Whatever the reason, marital trust will be at serious risk, if not damaged beyond repair.