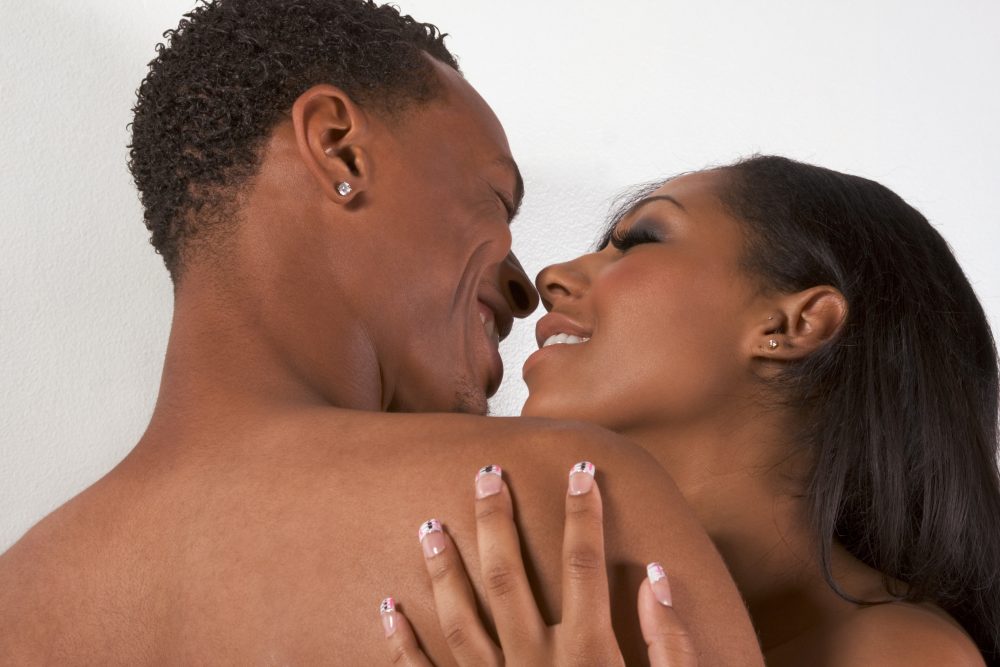 Financial STDs are spreading at epidemic proportions. And many people either don’t know or don’t care that they are infecting or being infected by others—until the damage is done. What are financial STDs and why should you be concerned about them?

Tarra “Madam Money” Jackson (MadamMoney.com) is the author of Financial Fornication: Avoid Financial and Credit Dis-Ease. A financial coach and frequent financial contributor on television and radio, Jackson explains why it is critical to be proactive about dealing with financial STDs before engaging in acts of financial intimacy, including commingling funds and taking on joint financial obligations, with another person.

To protect yourself and those you care about against financial STDs, Jackson offers the following advice:

Recognize that financial STDs are contagious, and act accordingly.

Be open about financial STDs before becoming financially intimate.

Just as it’s important to take precautions before engaging in sexual intimacy, Jackson says it’s critical to protect yourself before committing acts of financial intimacy. In either case, there’s no way to ensure the safety of both partners if you are not both open and honest.

You may be fearful that bringing up your financial challenges might douse the flame of a new romance. However, Jackson warns that financial STDs do far more damage to a relationship when they are hidden and allowed to fester and grow until they become impossible to conceal. Remember, thanks to interest and fees, unaddressed debt issues just get bigger, uglier and scarier. Better to get out in front of it, so you can protect yourselves and each other.

“Just like with normal STDs, we’re getting to a point in society where financial stress almost kills people,” Jackson explains. “It kills us emotionally, physically, and spiritually. So it’s very important to have that conversation early on, so you can cure them or figure out how to manage them appropriately.”

“Most people go into relationships with the debt, but sometimes they don’t fully disclose all the debt that they have, and by the time the other person realizes how deep they’re into it, their already bound by marriage,” Jackson says. “So it’s important to have the conversation because there are certain things you can do before you get deep into a relationship, or if you’re already deep in the relationship, there are ways to cure financial STDs and to avoid them.”

Jackson came up with the concept of financial fornication as an effective way to educate people about the risks and rewards of managing your money properly when she realized that while people avoid talking about their financial issues, they often have no problem discussing the intimate details of their relationships.

“About seven years ago,” says Jackson. “I was the interim president and CEO of a financial institution in Atlanta, and I had several clients who were local celebrities—reality TV stars, athletes, entertainers, rappers—and they used to come to my credit union to try to get loans to buy things to ‘bling out’ on TV. When I finally realized who they were and I decided to watch them on TV, I noticed that they always had conversations about who they slept with, who they were in relationships with, what they wanted to get, what they wanted to buy. But nobody wanted to talk about their crappy credit because eight out of 10 of them had ‘colorful’ credit.”