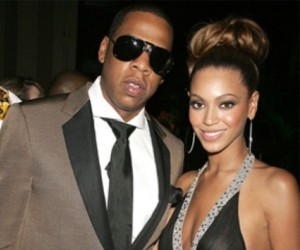 Another year, another milestone for Hip-Hop and R&B power couple, Jay-Z and Beyonce.

Is it enough that Jay-Z is considered Hip-Hop’s best and Beyonce is R&B’s reigning Queen? Apparently not as the couple became pop music’s ‘first billionaire couple,’ according to The International Business Times.

If that isn’t enough, the two of them have occupied Forbes’ “The World’s Highest Paid Celebrity Couples List” as number 2 in 2011 and then on the top of the list for 2012; and making a combined $150 million in that period.

As Jay-Z rapped several years ago, “Money ain’t A Thing” and it doesn’t seem likely that they will stop “raking in the dough.”