This School's First Black Male Valedictorian Is Headed To Harvard 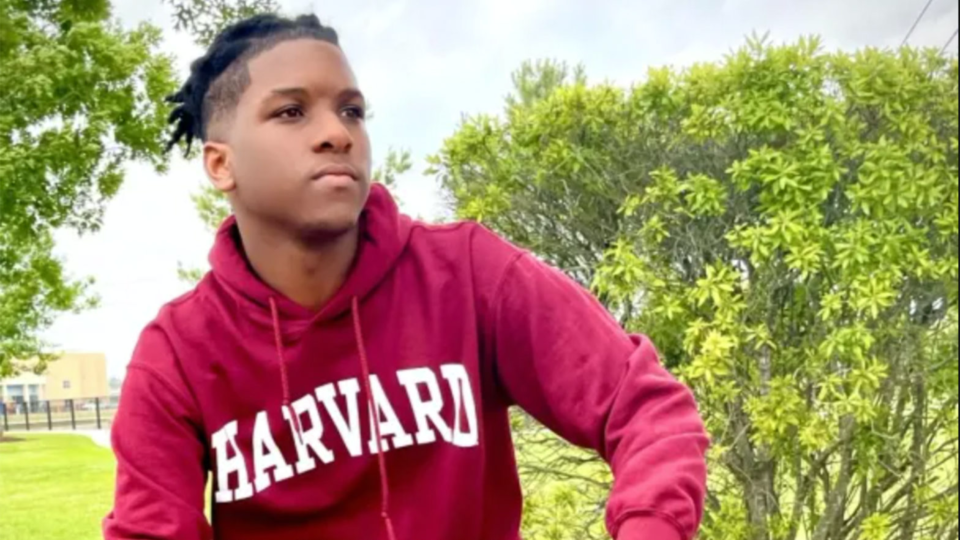 This teenager made history as his high school’s first Black male valedictorian and now he’s taking his brilliance to Harvard University.

Da’Vion Tatum, 18, is headed to Harvard after having secured millions of dollars in scholarships and 11 acceptances into various colleges and universities. Now, he plans to use his personal story as an inspiration to other young men, Fox 26 Houston reported.

“My story specifically can help other young Black men to know that just because society may say one thing about you, or there may be a stigma or stereotype that surrounds being a Black man, doesn’t necessarily mean you’re confined to that,” he told the outlet last month.

The Westfield High School graduate isn’t just living his journey, he’s writing about it too. The 18-year-old authored an autobiography to share what it took for him to reach his milestones. He first began writing the book while in the eighth grade.

Tatum was aware of the stigmas against Black boys and men at a young age.

Ultimately, he wants to use his story to encourage young people to work on becoming the best version of themselves, rather than compete with one another.