Five States Will Vote on Prison Labor, 'Another Form of Slavery', In November's Midterm Elections 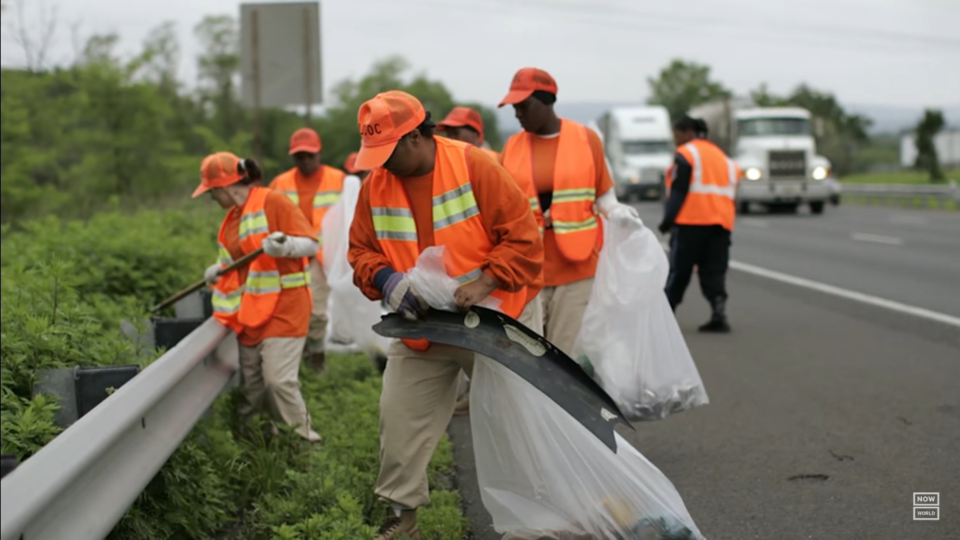 Voters in five states will vote on whether to close loopholes related to forced prison labor.

The Associated Press reports while none of the proposals would lead to immediate changes in Alabama, Louisiana, Oregon, Tennessee and Vermont’s prisons, they could lead to legal challenges to how the states use prison labor, which according to many is another form of slavery.

The effort is part of an increasing national movement to amend the 13th amendment of the U.S. Constitution, which banned enslavement or involuntary servitude except when it comes to criminal punishment, something criminal justice advocates find long overdue.

“The idea that you could ever finish the sentence ‘slavery’s OK when … ’ has to rip out your soul, and I think it’s what makes this a fight that ignores political lines and brings us together, because it feels so clear,” Bianca Tylek, executive director of the criminal justice advocacy group Worth Rises, told the AP.

Using prison labor is common in the United States.

According to the AP, 20 states have language in their constitutions that allow slavery and involuntary servitude as a form of criminal punishment. States that use prison labor range from Mississippi, where prisoners are regularly used as a source of cheap labor, to New York, where inmates made hand sanitizer during the pandemic.

Colorado was the first state to remove the language from its constitution in 2018. Utah and Nebraska have since followed suit.

The issue is playing out in each state’s races. Sen. Raumesh Akbari (D-TN) told the Associated Press he was astounded when she was told about the slavery exemption in the state’s constitution and has been trying to get rid of the language since 2019.

“When I found out that this exception existed, I thought, ‘We have got to fix this and we’ve got to fix this right away,’” Akbari said. “Our constitution should reflect the values and the beliefs of our state.”

Alabama is asking voters to eliminate all racist language from its constitution and replace a section on convict labor. In Vermont, the proposed change voters will decide on will replace the current exception clause with language stating that “slavery and involuntary servitude are forever prohibited in this State.”

Oregon’s proposed changes will repeal the exception clause and add language allowing a court, probation, or parole agency to seek alternatives to incarceration in sentencing.

Louisiana’s proposed changes have drawn widespread criticism in the state due to concerns that the replacement language may make matters worse. According to the nonprofit the Council For A Better Louisiana, the wording could technically allow slavery again as well as indentured servitude.

“This amendment is an example of why it is so important to get the language right when presenting constitutional amendments to voters,” the nonprofit group said in a statement to the AP, urging voters to choose “No” and lawmakers to try again.