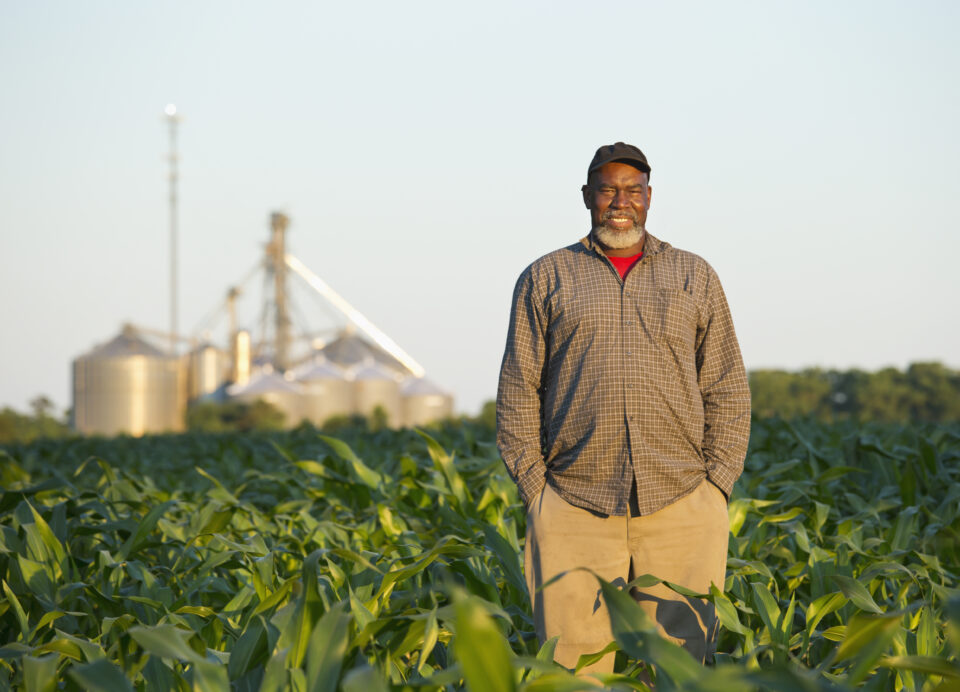 Florida has begun issuing business licenses to Black-owned businesses in the state to grow and sell medical marijuana.

The first Black man to receive a license was Terry Gwinn, who was among the first 12 people to apply for a license earlier this year. According to Florida Politics, Gwinn is part of a group of Black farmers that sued the U.S. Department of Agriculture for racial discrimination in farm loans in the 1980s and 1990s.

The group, known as the Pigford Class after the case Pigford v. Glickman, was due to receive a medical marijuana license after state voters passed a ballot measure. A lawsuit challenging the new law delayed the process until last year.

“Mr. Gwinn is very pleased that his application was selected for licensure and is grateful for the hard work by the Florida Department of Health, Office of Medical Marijuana Use, to complete the review of the applications received. He looks forward to working with the office to complete the final steps to licensure,” Gwinn’s attorney, Jim McKee, said in a statement according to the Orlando Sentinel.

Gwinn, 69, and his brother Clifford have spent the last four decades growing watermelons, soybeans,  peanuts, corn and peas on the Gwinn Brothers Farm, a 1,137-acre farm in McAlpin, Florida.

The DoH’s decision to award Gwinn the license is likely to initiate legal challenges from those who lost out. The Sentinel reports the licenses have sold for more than $50 million and all but five of the 22 medical marijuana businesses operating in Florida were issued licenses after drawn-out legal and administrative challenges.

Florida voters passed a constitutional amendment legalizing medical marijuana in 2016 and the 2017 law included a provision requiring DoH officials to issue a license to a Black farmer because Black farmers couldn’t meet the eligibility requirements for a previous round of state licenses.

The requirements included a non-refundable $60,000 application fee and that the company had to be in operation for at least 30 years to receive a license.

According to the DoH, as of Sept. 16, there were 21 licensed entities with 421 dispensing locations across Florida serving more than 750,000 patients.