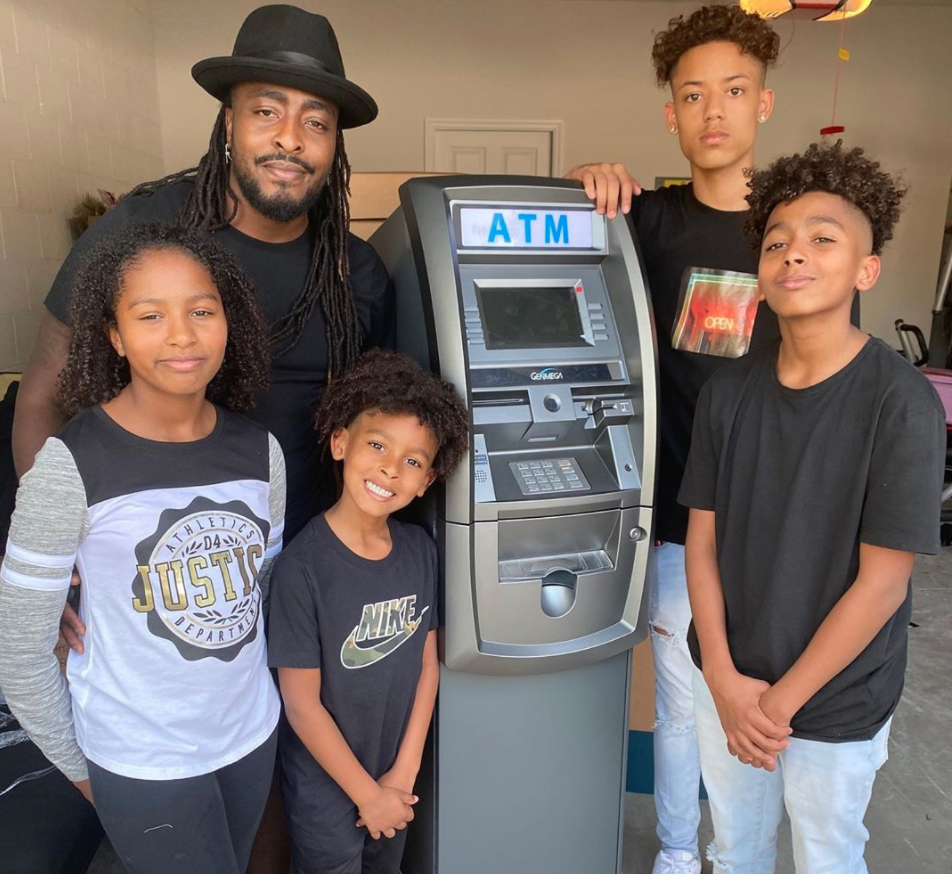 Generational wealth has been critical to the conversation in building black wealth. Due to economic and historic racial disparities, passing down tangible economic investments like real estate or businesses are far and few in between. For one entrepreneur, the importance of passing something down to his children was imperative and he was able to do so with their own ATM business.

William Moxey had wanted to be an entrepreneur since he was 12 years old and now the father of four is passing down his business sense down to his four children. Moxey went on social media to announce that he surprised his kids with an ATM Business called QuickBuxNow with the hopes of teaching them important lessons on how to run a business as well as money management.

“I started off by doing what every other little kid was doing, selling CDs, and that gradually grew into selling T-shirts, sneakers, and stuff like that, but I was kind of born into the whole entrepreneur-type lifestyle because I was raised by a single mother — she’s been an entrepreneur since I was born,” Moxey told  Atlanta Black Star. The father of four credits his own mother for being a good example of a business owner, watching her run three hair salons in the home state of Florida and helping him develop his own business savvy. She’s owned her own salon since I was born, and kind of watching her it kind of grew me into wanting my own.”

Today I surprised my kids with their own ATM business @quickbuxnow . I am teaching my kids the importance of being responsible and money management. We already locked in 2 stores :). We can’t wait to get started. . . #entrepreneur #entrepreneurlife #innovator #black #blackentrepreneur #leader #excellence #blackbusiness #blkpowermoves #fatherhood #superdad #dad #atm #newbusiness #family #kidentrepreneur #quickbuxnow #quickbuxatm