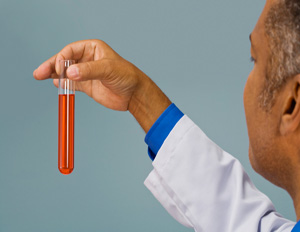 The Republican governor of Florida has just signed a bill into law that will require recipients of welfare to take a drug test when applying for aid. The law went into effect on July 1, and requires applicants to pay for the test. If an applicant tests positive for drugs, a family member can receive their benefits to distribute to any dependent children. If welfare recipients pass, they can apply to have the cost of the drug test reimbursed.

Governor Rick Scott approved the law, which will affect 113,000 adults, as a means to prevent tax dollars from being wasted by drug users, who he also hopes will be discouraged from using by the measure.Â  Are these arguments logical, or is it unfair to test people for drugs just because they seek government help?

After steadily climbing for several years, the number of Americans filing for bankruptcy is on the decline, though that is not necessarily an indicator of an improving economy.

In a recent press release, the NAACP expressed its profound disappointment in CNN’s newly announced news lineup, which features no African Americans in prime time slots as anchors or hosts.

“The NAACP is deeply concerned with the lack of African American journalists in prime time news, both on cable and national network news shows,” NAACP President and CEO Benjamin Todd Jealous said.

Laura Adiele wasn’t expecting any trouble when she put her hair up, packed her bags, and headed for Sea-Tac Airport to catch a flight to Texas.

She was quite surprised when she was pulled out of the security line after having gone through the Advance Imaging system and told she needed a pat-down.

For video, and more, continue on to The Grio…