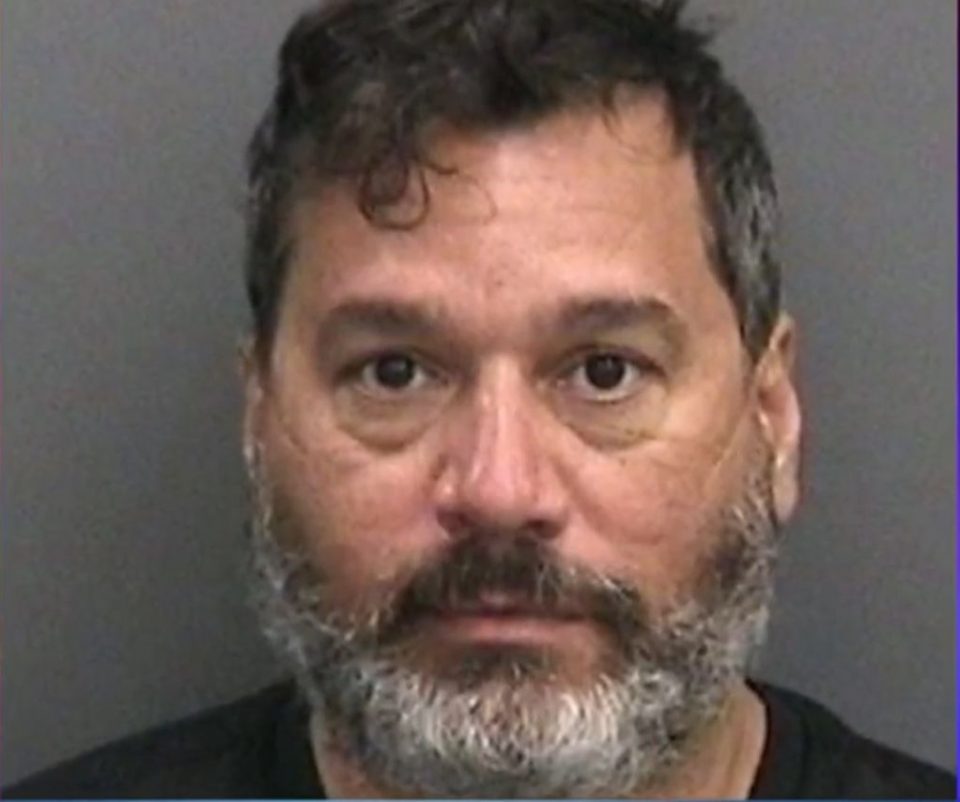 A Florida man has been charged for illegally detaining a Black teenager early last month, who was on his way to basketball practice in a case that is being looked at as possible racial profiling according to WFLA.

Fifty-four-year-old Luis Santos was arrested last weekend and the office of Hillsborough State Attorney Andrew Warren has filed a false imprisonment charge against him for the incident. False imprisonment is a third-degree felony, punishable by up to five years in prison if convicted.

The unidentified teenager was on his way to basketball practice while riding his bicycle at 5:34 a.m. on June 9 along Lake Shore Ranch Drive. Santos has been accused of stopping the Black teenager and holding him against his will.

“The evidence shows the victim had not committed any crime and Santos made misleading statements to law enforcement about what he had witnessed,” Warren’s office said in an email. “The young man felt threatened and was not free to leave, while Santos acted as though he had the legal authority of a law enforcement officer, including compelling the victim to put his hands in the air until sheriff’s deputies arrived.”

According to a cell phone video that was provided to 8 On Your Side, the clip shows Santos drive up next to the teenager as he asks him if he lived in the neighborhood.

Santos ends up calling 911 and told them that “I have somebody breaking into cars. We have it on video.”

“I think he stole one of the bikes,” Santos said to the 911 operator.

He later identified himself to the 911 operator as an off-duty officer.

“What happened that morning should upset everyone in our community,” Warren said in a statement. “We have skilled police officers. We don’t need vigilantes confronting people on the street.”

“The victim was visibly shaken and hyperventilating when deputies arrived, with his hands still over his head,” Warren’s office said. “He reasonably believed his life may be in jeopardy if he tried to leave or even move. Santos had no lawful authority to restrain a person in a public place and his own recorded words establish that he was restraining the victim, by threat, against his will.”