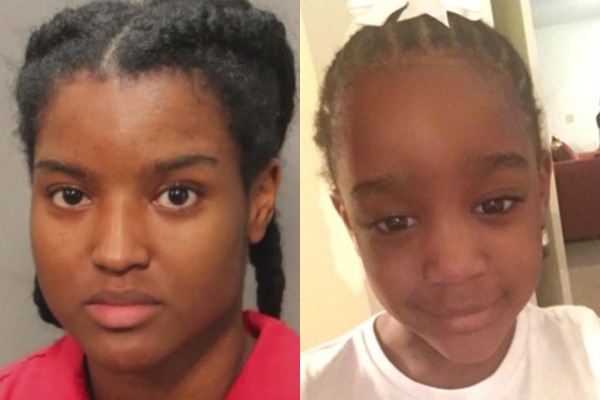 A Florida mother who reported her daughter missing in 2019 has been charged with the child’s murder.

Brianna Williams appeared in court on Thursday, where she pleaded guilty to second-degree murder in the death of her 5-year-old daughter, Taylor Rose Williams, WOKV reported. Williams is now formally charged for her daughter’s death and could face anywhere from more than 20 years to life in a state prison.

The mother, who worked as a naval petty officer first class at the Tactical Operations Center at Naval Air Station Jacksonville, was charged with aggravated child abuse, lying to police, and tampering with evidence related to Taylor’s death, according to WKOV

The state attorney’s office also accused Williams of torturing, maliciously punishing, or caging her daughter between April and November 2019.

On November 6, 2019, Williams reported her daughter missing. During the investigation, authorities noted that Williams was uncooperative and lied about several key facts in the timeline about her daughter’s disappearance. First Coast News reported that the mother previously faced several child abuse charges related to her daughter’s death.

“The apartment of Brianna Williams was thoroughly searched, photographed, and evidence was collected,” prosecutor Lauren Anderson said on Thursday. Anderson added that the apartment had “obvious signs of neglect and abuse,” including soiled children’s clothing.

Investigators believe Williams forced her daughter to stay inside a closet when she was not home. Neighbors reported seeing Taylor alone, wearing the same pajamas and holding the same doll. They noted Brianna’s car was nowhere to be seen when they would see the child by herself.

Police reports say Williams’ apartment reeked of bodily waste and human decomposition and had bloodstains on the carpet and walls that tested positive for Taylor’s DNA. They also found soup cans with holes punched in the lids believed to be Taylor’s only food source when she was confined.

No one reported seeing the child alive after May 2019. Records show Williams drove round-trip from Alabama to Jacksonville three times in the three days before she reported the child missing.

Brianna Williams’ sentencing is scheduled for May 11.