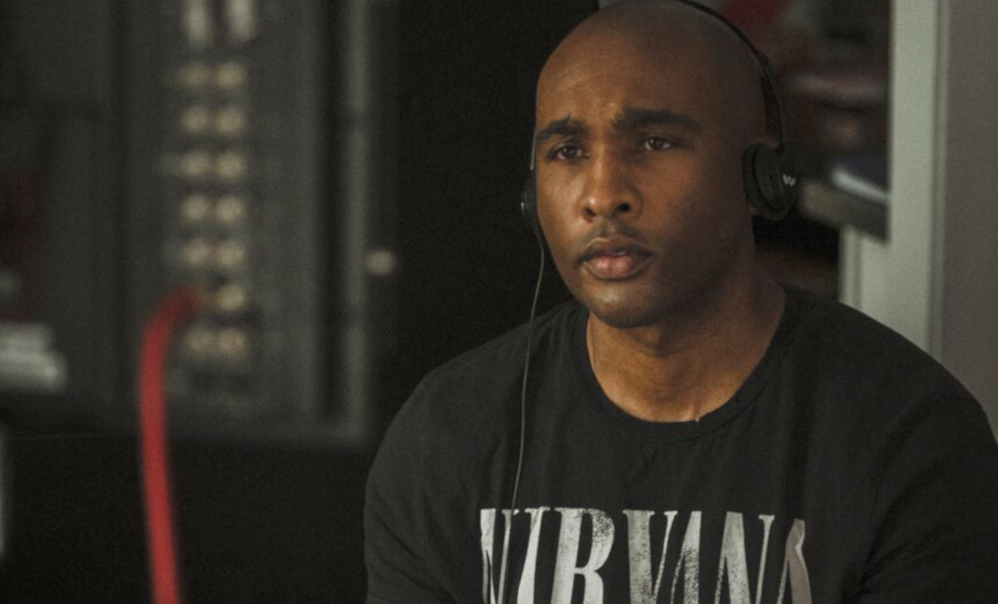 Change in Hollywood. From Oscar Micheaux and Gordon Parks to Spike Lee and Ava DuVernay, black people have been working to flip the script and change the narrative of the film industry for decades. The push for change in Hollywood was most recently and memorably expressed via the #OscarSoWhite campaign of 2015.

As the featured guest for Black Enterprise‘s Beyond The Hype interview series, independent filmmaker and producer Datari Turner asserts that creating real change in Hollywood requires black people to shift their focus beyond writing, directing, and starring in films, to the power and money found in film production. Since founding Datari Turner Productions in 2010, he has become one of the most prolific independent producers in film, producing and helping to finance more than 30 feature films, including seven that premiered at the Sundance Film Festival. Turner’s most recent film, Uncorked, starring Courtney B. Vance and Niecy Nash, premiered on Netflix, becoming the No. 1 movie in America.

However, Turner’s original Hollywood ambition when he left a successful career in the fashion industry in New York City, after the 9-11 terrorist attacks, was not production, or even acting, but writing.

“Even when you think about people like Steven Spielberg, the first thing that comes to mind for people is ‘Oh, he’s the most successful commercial, blockbuster movie director of all time,’ ” says Turner. “However, his wealth comes from producing; he’s produced close to 200 movies. And he founded a studio, DreamWorks SKG, with David Geffen and Jeffrey Katzenberg—all billionaires, by the way.”

Turner’s aspirations in the film industry went from writing to producing when he recognized how the latter role offered a far greater capacity to effect broader and more impactful change in Hollywood. Producers can have multiple, even dozens, of projects in development at the same time.

“I pivoted because I spent seven years writing, and rewriting, and rewriting my first film Video Girl [starring production partner and long-time friend Meagan Good]. Once I realized how powerful the producers were in Hollywood, I saw that I could get a lot more done being a producer. I could produce multiple things at the same time.”

UNLIKE STARS, PRODUCERS ARE NOT “DISCOVERED”

Don’t expect an invitation to audition or even a cattle call for the role of film producer, says Turner. Unlike acting and other jobs in Hollywood, the industry won’t come looking for you to produce, not even when diversity and inclusion is a priority.

HOLLYWOOD SUCCESS THROUGH A NEW LENS

Turner says that to increase the numbers of successful black producers like him, Will Packer, Tyler Perry, and Broderick Johnson, we must redefine what it means to truly succeed in Hollywood for future generations of black people aspiring to film industry careers.

“If we really want true change, then we have to inspire and encourage people who look like us to be producers, to want to be the studio heads,” says Turner. “Everybody can’t be the movie star.”

In order to make real change in Hollywood, he concludes, “We have to change our mindset of who we want to be.”