For the First Time Ever, There Will Finally Be a Black Bachelor 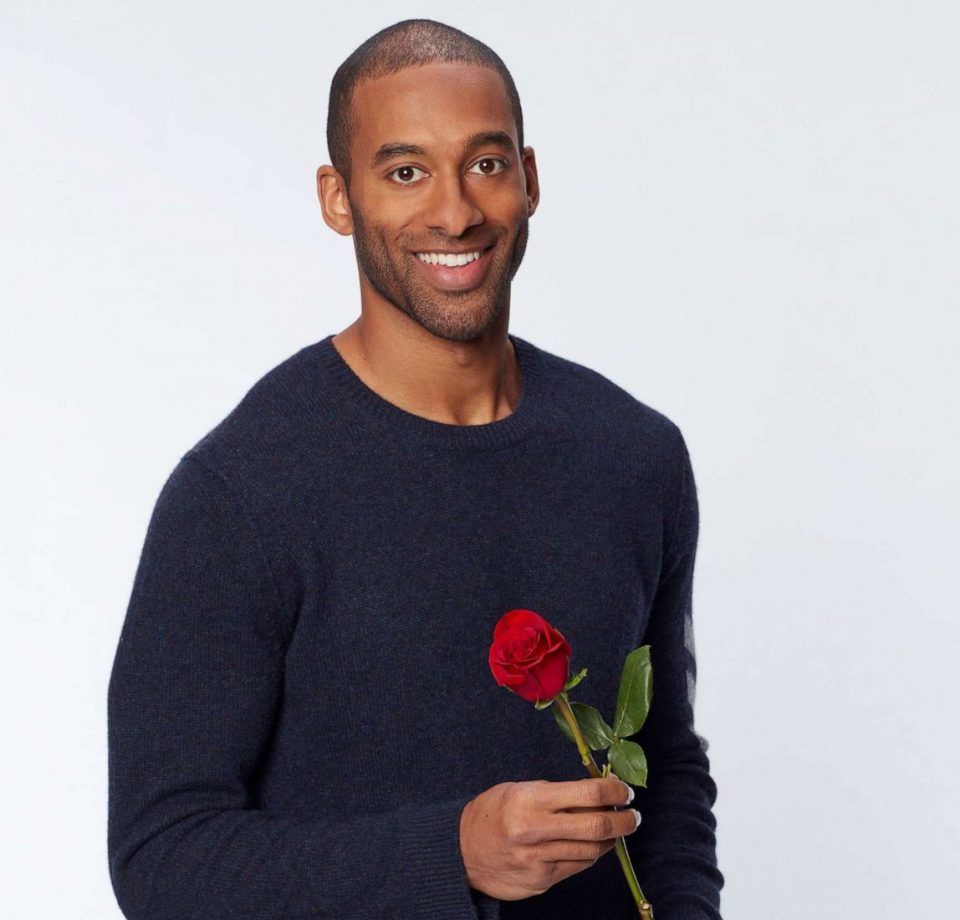 After 24 seasons, ABC’s hit reality series The Bachelor is finally getting its first Black lead. The network announced yesterday that Matt James will be the first Black bachelor.

James is a 28-year-old research analyst for commercial real estate firm CBRE. Originally from North Carolina, he played football for Wake Forest University, where he earned a degree in economics, before a brief stint in the NFL, according to People.

“We know we have a responsibility to make sure the love stories we’re seeing on screen are representative of the world we live in,” said Karey Burke, president of ABC Entertainment, in a statement. “We feel so privileged to have Matt as our first Black Bachelor and we cannot wait to embark on this journey with him.”

“It’s an honor,” James told Good Morning America. “I’m just going to lean into myself and how my mom raised me, and hopefully when people invite me into their homes on Monday night, they see that diverse love stories are beautiful.”

James is a familiar face for fans of the show, as he is the best friend of Tyler Cameron, the runner-up on the most recent season of The Bachelorette, and was originally cast as one of the suitors for the upcoming season starring Clare Crawley—which has been delayed because of the coronavirus pandemic.

“Matt has been on our radar since February, when producers first approached him to join Bachelor Nation, as part of Clare’s season. When filming couldn’t move forward as planned, we were given the benefit of time to get to know Matt,” Burke said in a statement, “and all agreed he would make a perfect Bachelor.”

The franchise has faced a lot of criticism in recent years for its lack of diversity, most vocally from Rachel Lindsay, who made history as the first Black Bachelorette. Lindsay told Black Enterprise in a previous interview that since her breakthrough season, she’s been “disappointed” by the casting choices: “Once again, we’re going to see another season where we don’t have a person of color in this role. I feel like the system isn’t working and things need to change.”

It seems ABC has gotten the message, with its statement noting that the network is “proudly in service to our audience.”

Burke’s statement continued, “This is just the beginning, and we will continue to take action with regard to diversity issues on this franchise.”