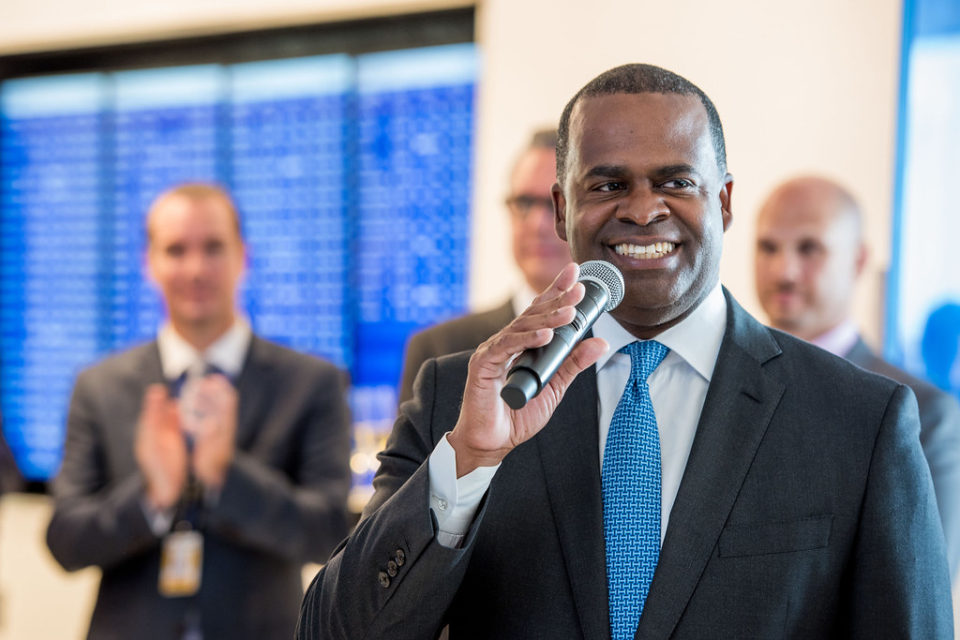 Former Atlanta Mayor Kasim Reed is under fire after he was accused of using campaign funds for his own personal luxuries.

Reed ran Georgia’s biggest city for two consecutive terms from 2010 to 2018. But on Wednesday, it was revealed that Reed is under federal investigation for allegedly using campaign funds to purchase jewelry, travel, lingerie, and furniture, The Atlanta Journal-Constitution reports. The shocking allegations come just weeks after Reed announced his plans to run for mayor again.

Prosecutors are reportedly trying to get a testimony from Jeremy Berry, the local politician behind the probe, Yahoo News reports. Berry previously worked as Reed’s campaign attorney before becoming Atlanta’s city attorney in 2017. Berry is reportedly involved in “one of the questionable purchases listed in the ruling to an expense on Reed’s 2017 campaign finance report,” AJC says.

“Mr. Berry received a subpoena to testify as part of the government’s ongoing investigation,” Grubman said in a statement on Tuesday. “Importantly, Mr. Berry has been assured numerous times, including as recently as [Tuesday] morning, by the U.S. Attorney’s Office, that he is not a subject of the investigation, but is simply a witness.”

It was just last month when Reed said he had already been cleared of any wrongdoing.

“The Justice Department under William Barr has looked into every aspect of my life for more than three years and took no action,” Reed told WSB-TV. “I wanted to be mayor since I was 13 years old. I would never ever [have] broken my mother’s heart by taking money from somebody.”

Reed is reportedly being investigated for wire fraud. Judge Barbara Lagoa said the court is taking no position “on whether the evidence proffered by the government here would be sufficient to establish guilt beyond a reasonable doubt.”