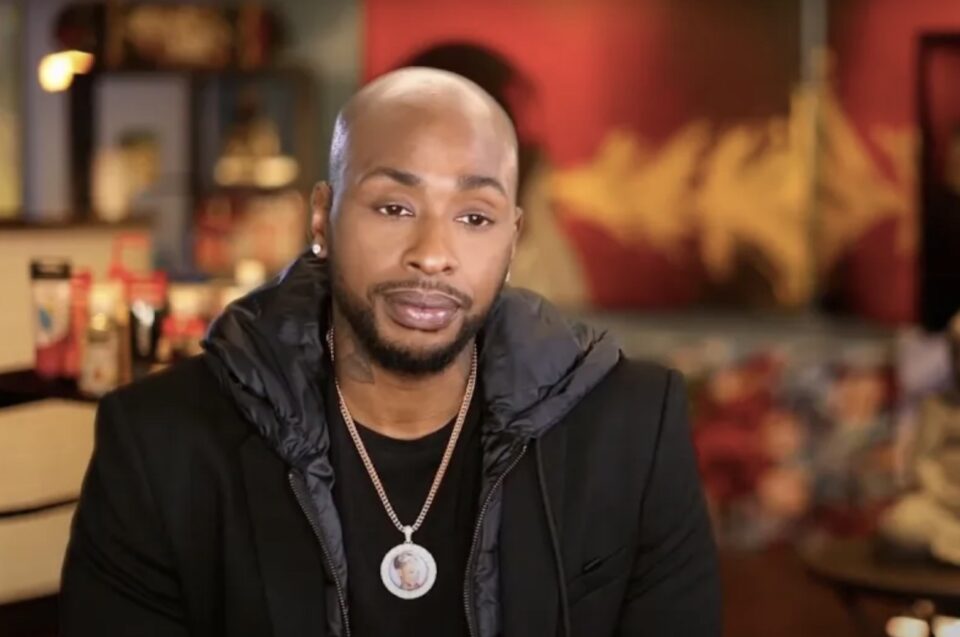 According to TMZ, the former cast member has turned himself in to face the consequences of his alleged activities.

Emanuel reportedly turned himself in earlier this week to police officials in Georgia. He is facing animal cruelty charges after the discovery of a video showing him abusing a dog went viral.

A City of South Fulton PD spokesperson informed TMZ that Emanuel turned himself in on Wednesday, July 20. Jail records reveal the former Black Ink Crew New York star is facing two misdemeanor charges of animal cruelty and one felony charge of aggravated cruelty to animals. After the video went viral, VH1 released a statement via its Twitter account confirming Emanuel was cut from the show.

“We have made the decision to cut ties with Ceaser Emanuel from Black Ink Crew New York. Since next season was close to finishing production, this decision will not impact the upcoming season.”

We have made the decision to cut ties with Ceaser Emanuel from Black Ink Crew New York. Since next season was close to finishing production, this decision will not impact the upcoming season.

It was reported that Emanuel’s attorney said that the video showing the alleged abuse was recorded during the COVID-19 lockdown and that his former girlfriend may have released the footage to get revenge.

Emanuel said he no longer owns one of the dogs, as he gave the animal to a friend.

In June, his rep told TMZ, “Although his actions were not appropriate at all, [Ceaser] is sincerely apologetic and feels extremely bad. He is dealing with death threats which is causing him fear and depression. His only goal was to build an empire to help build jobs and bring the black community in the tattoo industry successful given that the community is limited there.”

this is sick ! Someone sent in their ring camera showing Ceaser from black ink abusing a dog ! #vh1 #blackinkcrew #ceaser #blackink pic.twitter.com/TYMj7pDBbK