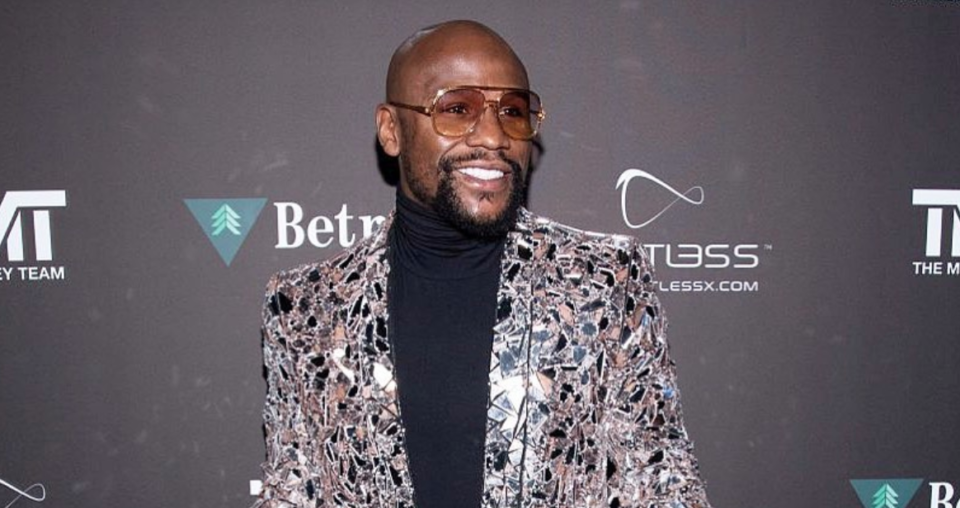 According to Forbes, Mayweather and CGI made the announcement at the former boxer’s 45th birthday party. Since he stopped throwing punches, Mayweather has spent his time building a business empire that includes his ownership in The Money Team Racing (TMTR), which qualified for the Daytona 500, and Mayweather Boxing Fitness, which uses his unique training techniques for boxing-based fitness sessions. Mayweather Boxing Fitness has more than 6,000 franchise applications.

The boxer also empowers the Black community and the youth, promoting health, wellness, and education through the Floyd Mayweather Jr. Foundation.

Now, Mayweather and former New York Yankees infielder Alex Rodriguez are investing in CGI’s $650 million opportunity fund. The partnership is part of the boxer’s commitment to creating generational wealth and educating other athletes to achieve business success after their playing days are over.

“My focus is on creating generational wealth and doing it with partners that share my values and drive for excellence,” Mayweather told Forbes.

CGI’s investment portfolio includes the Gabriel South Beach Hotel and the Gabriel Downtown Hotel in South Florida. Along with Mayweather and Rodriguez, the group is now looking to spend $375 million on the Trump International Hotel in Washington D.C.

Mayweather is looking forward to his partnership with CGI and CEO Raoul Thomas.

“After getting to know CGI, I saw an opportunity to collaborate and share with other athletes and friends my ambition of establishing long-term wealth outside of sports through real estate investing,” he said according to Forbes.

Mayweather went undefeated in his boxing career, which began in 1996 and ended in 2015, finishing 50-0 and winning 15 world championships in multiple divisions, including lightweight, super featherweight, light welterweight, welterweight, and light middleweight.

The former champion is also an investor in several buildings in New York City, including One Vanderbilt, the tallest building in the city.