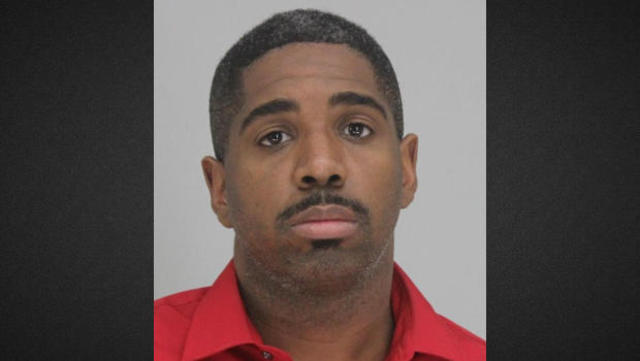 A Black man who was ousted from the Dallas Police Department after being charged with capital murder last year is suing the homicide detective he says falsely accused him.

Bryan Riser launched a lawsuit against Detective Esteban Montenegro on May 5 over claims Montenegro wrongfully orchestrated his arrest last year, WFAA reports. The lawsuit accuses the detective of violating Riser’s civil rights by falsely accusing him in a case that was later found to have no probable cause.

Riser has spent the last year in media headlines following his arrest on March 4, 2021, over claims the 12-year veteran paid to have two people killed in 2017. He was fired from his job a few days later and spent one month in jail before a judge dismissed the charges due to lack of evidence.

Montenegro was the lead detective in the two 2017 murders and was the one who pursued a tip on Riser’s alleged involvement, NBC DFW reports. Warrants for Riser’s arrest showed how police based much of their case against the Black officer on the word of Emmanuel Kilpatrick, a convicted killer with links to five murders.

Another officer even pointed out to Montenegro that Kilpatrick was an unreliable source with a habit of deceiving police. Records also show that in 2019, a district attorney’s office told Montenegro that there was no probable cause to arrest Riser.

“More than a year later, not a single piece of additional evidence had been found,” Riser’s lawsuit stares.

“Nonetheless, Montenegro went ahead with the arrest that he had already been told was unsupported by probable cause.”

A major issue with the case came from the original arrest warrant affidavit that falsely stated cell tower analysis placed Riser and his squad car in the same area of the murder at the time they were committed.

During a court hearing last April, Montenegro attributed the false claim to a “cut and paste error.”

“I made a mistake,” Montenegro testified in court.

After the charges were dismissed, Dallas Police Chief Eddie Garcia ordered a criminal investigation into Montenegro’s actions. The detective has been on paid administrative leave since December pending the investigation.

Riser didn’t specify a specific amount in his lawsuit.