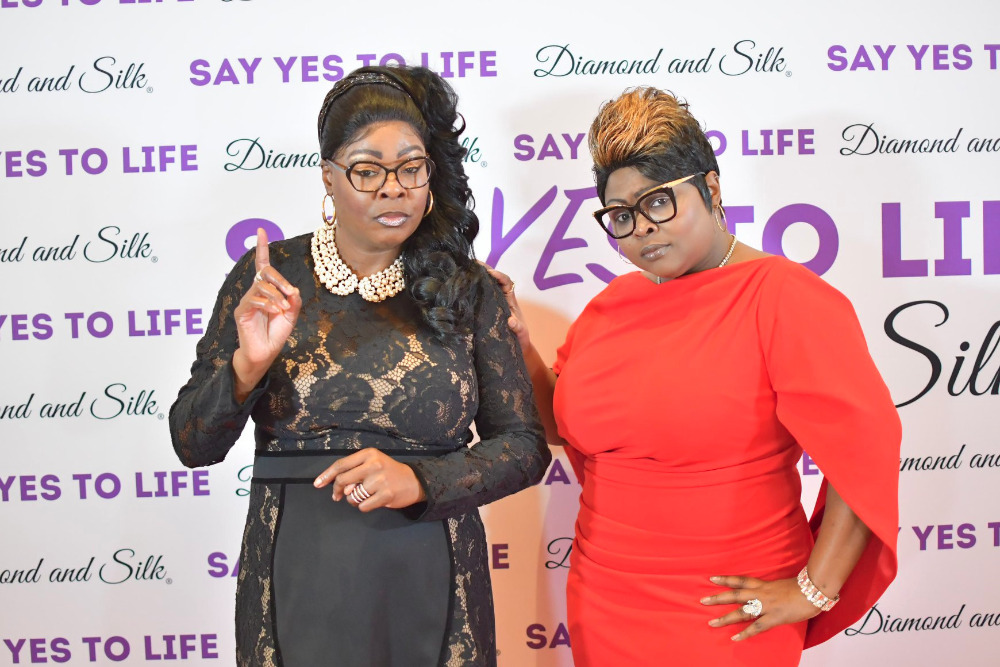 Lynette Hardaway and Rochelle Richardson, better known as Diamond and Silk, have written a book.

Uprising: Who the Hell Said You Can’t Ditch and Switch?—The Awakening of Diamond and Silk is out now through Regnery Publishing.

According to The Daily Beast, the sisters’ book accuses Fox News of getting rid of them for the same commentary other White hosts said. They also questioned if their termination was due to systemic racism.

The Black conservatives seem to have issues with the same network that has been accused many times over the years about its racist slants in national news coverage.

In their book, Silk goes on about them being shut down for speaking about the same theories and rhetoric as the Fox News’ marquee hosts.

“Here is the crazy thing, y’all. Fox News hosts like Tucker Carlson, Sean Hannity, and Laura Ingraham were questioning the same things we were questioning about the virus and pandemic. The very same questions we had raised were being discussed openly on Fox News.

“Why were our Fox Nation videos dialed back because they were deemed overly political, but it was okay for others on the network to talk about politics, even down to asking some of the same questions we had? Why were we such a threat? We only did one video every week, and it was hidden behind a paid subscription wall. When you really think about it, was this part of the systemic racism that everybody was talking about?”

The sisters have a new weekend show on Newsmax and want Fox News viewers to “ditch and switch” to the rival pro-Trump cable channel. 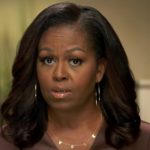