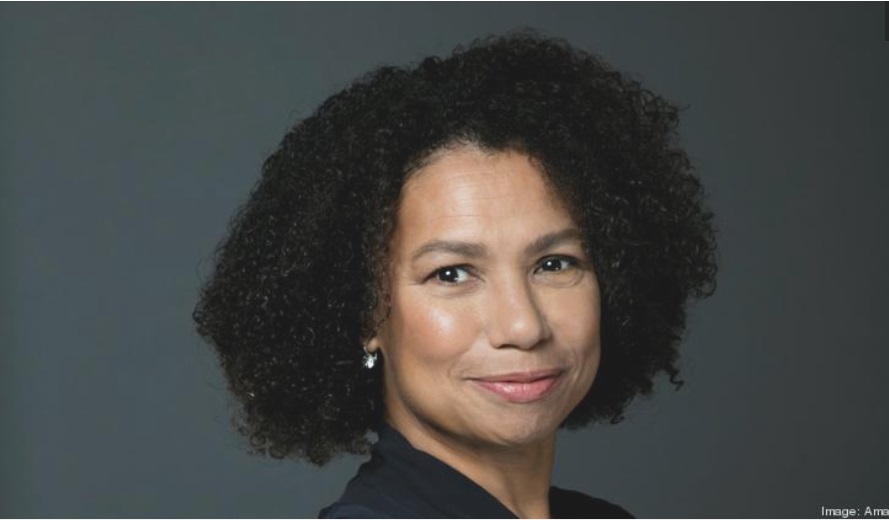 After making history with her executive role at Goldman Sachs, Edith Cooper has been elected to Amazon’s board.

The Slack director is the only Black person on Amazon’s board following Roz Brewer’s exit earlier this year, Seattle Times reports. Cooper has an extensive resume that includes board positions with Etsy, Slack, PepsiCo, and the investment groups MSD Acquisition and EQT AB Group.

Cooper’s addition to Amazon’s board comes after the company faced backlash for having a lack of diversity in their executive positions, Vox reports. In interviews released in June, dozens of Amazon employees revealed allegations of racial bias and discrimination on the job. They also complained against Amazon’s HR team saying they were a part of the problem.

The company has since pledged to double the number of Black senior leaders by the end of the year and increase the number of female hires, as noted by Bloomberg.

She and her daughter Jordan Taylor co-founded the professional growth platform Medley. In a Medium feature announcing their company last ear, Cooper and Taylor explained how they handled climbing the corporate ladder as Black women in predominantly white spaces.

“We have found strength in our heritage and the resiliency required to surmount the barriers of racism that have existed in our lives and still exist today,” they said.

“We have also lived as ‘diversity’ in the worlds of predominantly white schools, neighborhoods, and workplaces — and have often provided a bridge to broaden perspectives. In doing so, we broadened our thinking as well.”

As part of her new board position, Cooper acquired 285 shares of Amazon, vesting in three annual installments between 2022 and 2024. Current shares for Amazon are worth about $956,000.

Cooper isn’t doing too bad for herself. She also might be the perfect addition to help bring about the much-needed diversity and inclusion at the online retail giant.