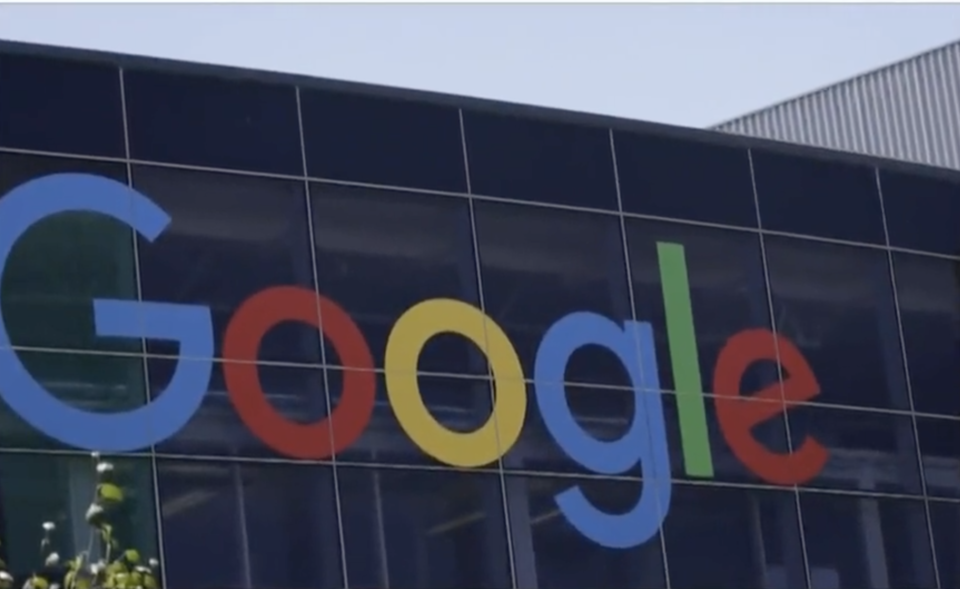 A former Google employee filed a lawsuit on Friday condemning the tech-giant of racial bias against Black employees. She also accused the company of leading minorities to lower-level positions with less pay and preventing them from advancing in the organization due to their race, according to Reuters.

The suit, filed in the federal court in San Jose, California, made by the plaintiff April Curley, seeks class-action status and claims the search engine entity upholds a “racially biased corporate culture” that benefits white men.

Based on the court documents, Curley adds that Alphabet Inc. created a hostile work environment for Black employees by ordering them to verify their identification more than other employees, reports the New York Post.

The indictment also declares that Black people only make up 4.4% of Google’s employees, and only 3% are employed in leadership positions, according to NBC News.

Google has a pattern and practice of racial discrimination and systemic bias against Black employees! We can’t let them continue to ostracize and mistreat our Black brothers and sisters! pic.twitter.com/Dx3O34GCVQ

Google hired Curley in 2014 to develop an outreach program for historically Black colleges, but she claimed her position of employment was a “marketing ploy,” Reuters reports.

Curley said her supervisors belittled her work, deemed her an “angry Black woman,” and excluded her from promotions, according to NBC News.

Google terminated her employment in 2020 when she and her coworkers presented a list of modifications that they wanted the company to implement.

“While Google claims that they were looking to increase diversity, they were actually undervaluing, underpaying, and mistreating their Black employees,” Curley’s lawyer Ben Crump said in a statement, the New York Post reports.

Curley’s lawsuit seeks to regain compensatory and punitive damages and compensation for present and former Black employees at Google and reinstate said employees to appropriate positions and seniority, according to NBC News.