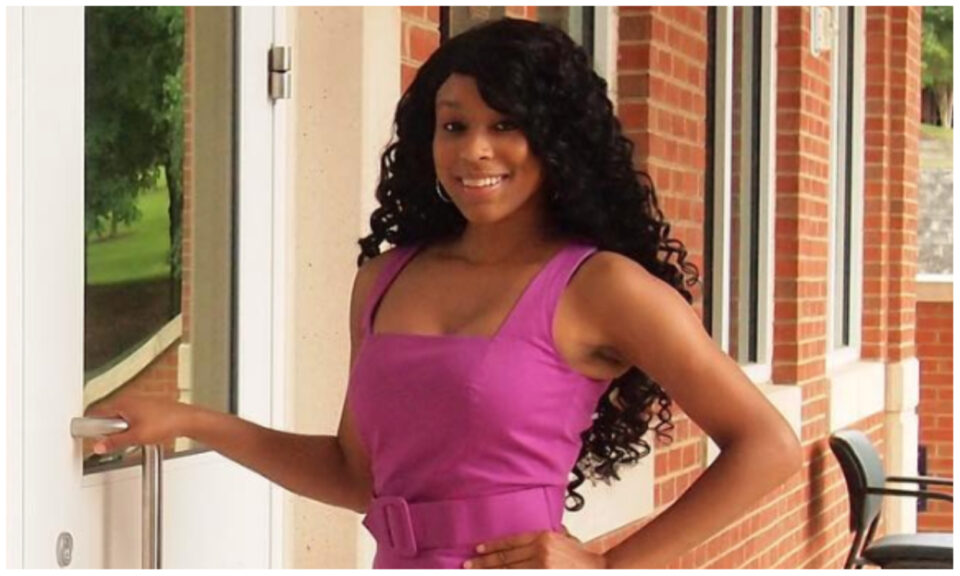 A former graduate student at the University of North Carolina at Chapel Hill, 28-year-old Rose Brown, has filed a discrimination lawsuit against the school, NBC News reported. The lawsuit was filed in the U.S. District Court for North Carolina’s Middle District on Aug. 30.

Brown accused several faculty members at the Kenan-Flagler Business School at the University of belittling her competence and encouraging her to underpay Black research participants. Brown also accused them of scolding her after she was sexually assaulted and contends that the discrimination resulted in her being pushed out of the Ph.D. program at the university after one year.

“One year into a five-year program, Ms. Brown was abruptly informed that she had no future at KFBS and would be terminated from the Ph.D. Program, consigned to a Masters’ Degree instead of a doctorate,” the lawsuit reads. “Yet, she was told that her academic standing and research performance met the program’s standards, as her grades confirmed: the vague reasons cited for UNC’s dissatisfaction with Ms. Brown are a thinly veiled veneer for entrenched stereotypes about individuals about individuals who are Black and Female.”

Brown began the program in March of 2020 and was dismissed on July 2021. The lawsuit contends that she was dismissed in retaliation for her discrimination report to the KFBS Diversity and Inclusion Program’s Equal Opportunity Compliance Office in June of 2021.

Brown had previously disclosed her PTSD diagnosis and said the defendants berated her for attending court hearings related to her domestic violence restraining orders. The former grad student, who was the only Black Ph.D. student in the program, was also left out of the program’s candidate portfolio. She said that she was ostracized and suffered from panic attacks as a result of the retaliation. Brown also specifically named Michael Christian, Shimul Melwani and Sreedhari Desai in the lawsuit and is seeking an unspecified amount in damages.

“It was torture in a lot of ways. I was ostracized from a faculty standpoint. I was continuously berated with various comments,” said Brown to NBC News. “It was humiliating. It was disheartening. It broke me down every day. I had panic attacks every time I went to school.”

Matthew Pearsall, the UNC program director, told Brown her grades were good but that she had alienated faculty members and therefore was not a good fit for the program.

“I tried to talk to any and everybody who would listen to me who had power and some responsibility to do something,” she said. “What’s truly unfortunate is that it wasn’t so much that some of these people in this role didn’t believe me as much as they did not care to do anything.”

The University of North Carolina has not responded to the lawsuit.