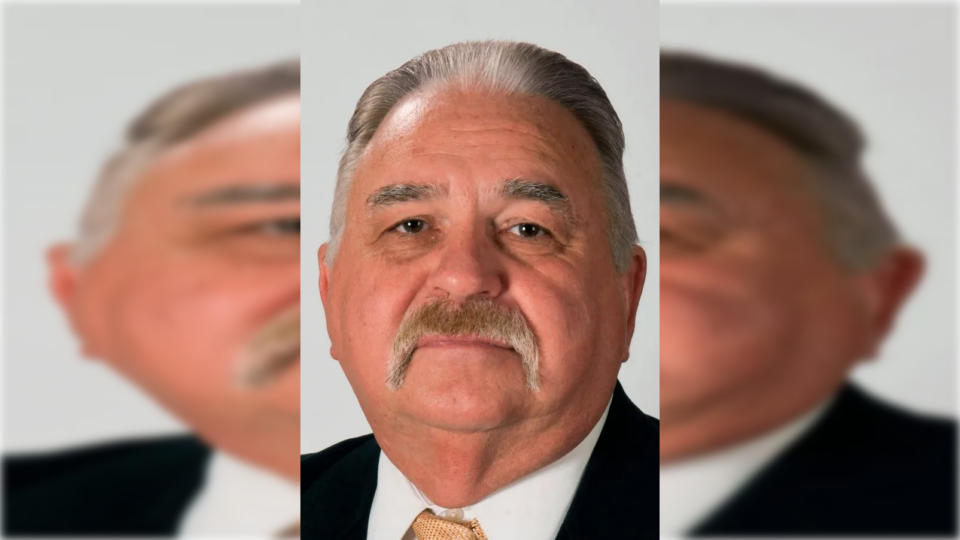 A former Kansas City police officer has been indicted along with three other people for conspiring to hold young women in slavery and forcing them into prostitution.

According to a press release from the Department of Justice, former Kansas City Police Department detective Roger Golubski has been indicted by a federal grand jury in Topeka, Kansas, along with Cecil Brooks, LeMark Roberson, and Richard Robinson. A federal grand jury in Topeka returned a three-count indictment against the four men, charging them with conspiring to hold young women in a condition of involuntary sexual servitude several decades ago.

The indictment reveals that from 1996 through 1998, Brooks utilized a place at the Delevan Apartments in Kansas City, where the young women were held captive. Brooks, Roberson, and Robinson beat, sexually assaulted, and threatened the young women to force them to provide sexual services to men.

Former detective Golubski is accused of accepting money from Brooks as he provided protection from law enforcement. The protection payments were for criminal activity, including sex trafficking. Golubski is also accused of forcibly raping the young woman identified as Person 2.

Two months ago, Golubski was charged in a separate indictment with civil rights violations for allegedly acting under color of law to commit aggravated sexual assaults.

If convicted, each man will be facing a maximum sentence of life in prison.

All the young women held against their will were Black, according to Law & Crime.

CNN reported that Golubski has entered a plea of not guilty, according to his attorney, Chris Joseph.

“Roger maintains his innocence and looks forward to clearing his name from these decades-old and uncorroborated allegations,” Joseph said in an email to CNN.