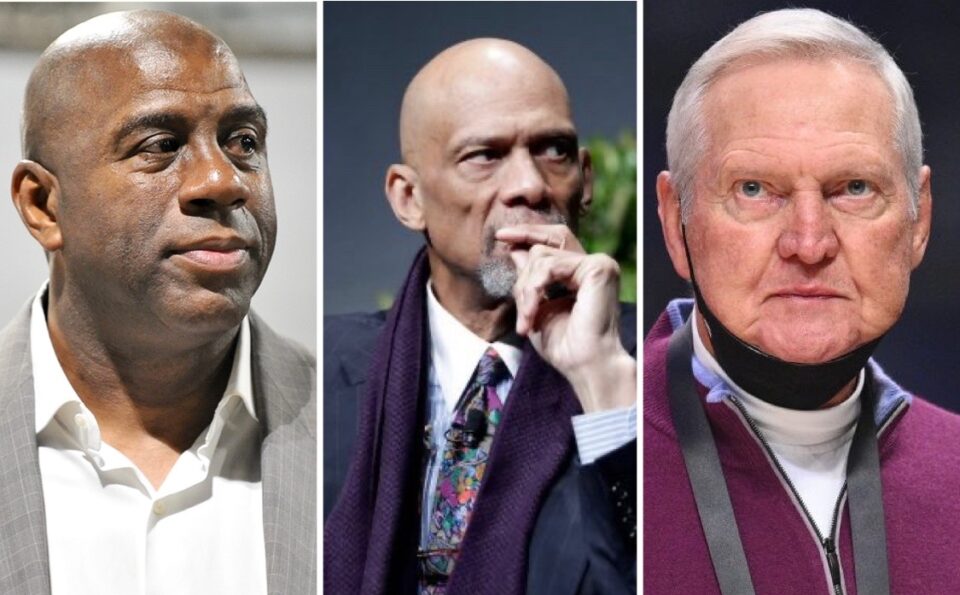 HBO’s new scripted series, Winning Time: The Rise of the Lakers Dynasty, revolving around the 1980s Los Angeles Lakers, has got the former stars feeling some type of way.

Magic Johnson is protesting the series, instead offering an Apple TV+ alternative They Call Me Magic; Kareem Abdul-Jabbar took to his blog to criticize how the storyline is not only “deliberately dishonest, it’s drearily dull;” and Jerry West, that team’s g is angered over his portrayal, demanding a retraction and apology.

It seems as though the dramatized series has struck a nerve with the former NBA champs.

While the series has received positive reviews from viewers and critics alike, the living players have been entirely vocal about their disdain for Winning Time.

“First of all, you can’t do a story about the Lakers without the Lakers. The real Lakers,” Johnson, who is portrayed by newcomer Quincy Isaiah, said in a recent interview with Variety. “You got to have the guys. There’s no way to duplicate Showtime. I don’t care who you get.”

The 1987 MVP was very adamant about not tuning in, questioning the show’s authenticity and claiming that HBO did not reach out for his or his teammates’ involvement.

Abdul-Jabbar, depicted by Solomon Hughes, penned his thoughts on his Substack to bash the series’ writing and its failure to captivate interest, in stark contrast to reception from fans.

“The characters are crude stick-figure representations that resemble real people the way Lego Hans Solo resembles Harrison Ford. Each character is reduced to a single bold trait as if the writers were afraid anything more complex would tax the viewers’ comprehension. Jerry Buss is Egomaniac Entrepreneur, Jerry West is Crazed Coach, Magic Johnson is Sexual Simpleton, I’m Pompous Prick.”

He goes on to attack the underdeveloped characters, the plot, and producer Adam McKay’s use of breaking the fourth wall, where the characters address the viewer directly.

“It never held my interest enough for me to care, let alone be outraged,” the 19-time NBA All-Star writes in his 1,700+ word blog post.

On Tuesday, West, played by Jason Clarke, sent a letter from his legal team to HBO demanding a “retraction and an apology” for how the series “falsely and cruelly portrays Mr. West as an out-of-control, intoxicated rage-aholic.”

The ex-Lakers executive claims “great distress to [him] and his family” due to “a baseless and malicious assault” on his character, per the letter.

Many fans took to Twitter to express the irony of the backlash.

The thing is… the Jerry West portrayal in Winning Time would absolutely be the guy to demand a retraction and apology over this series. https://t.co/DOU5UebZiI

Magic went and made an entirely different show to deflect

Jerry West is angry and demands an apology

idk man, it kinda seems like the show nailed all 3 characters pic.twitter.com/txwviOwG1l

Winning Time is based on Jeff Pearlman‘s book, Showtime: Magic, Kareem, Riley, and the Los Angeles Lakers Dynasty of the 1980s. It airs Sundays on HBO Max.