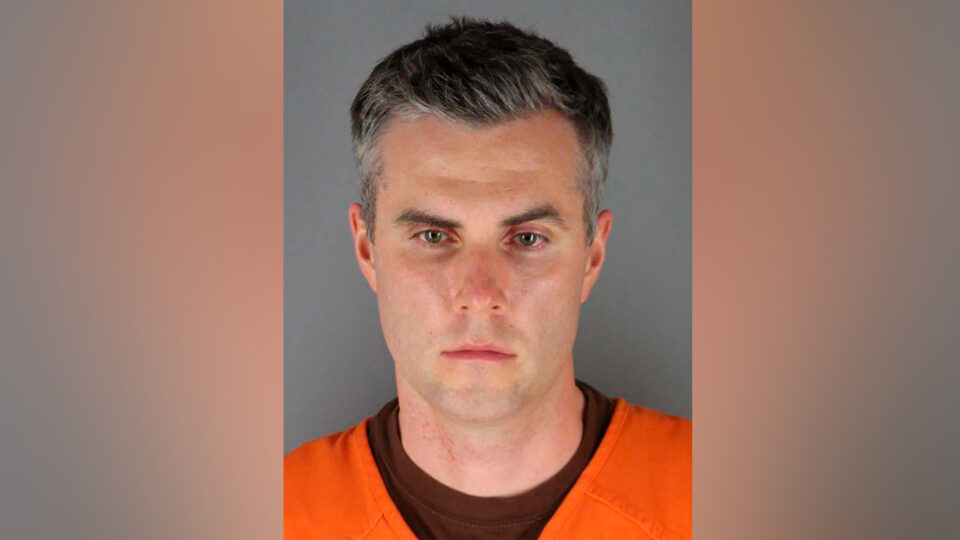 Former Minneapolis police officer, Thomas Lane, who held down the legs of George Floyd as he was killed, pleaded guilty to second-degree manslaughter Wednesday as part of a plea deal arrangement.

“I am pleased Thomas Lane has accepted responsibility for his role in Floyd’s death,” Ellison said. “His acknowledgment [that] he did something wrong is an important step toward healing the wounds of the Floyd family, our community, and the nation. While accountability is not justice, this is a significant moment in this case and a necessary resolution on our continued journey to justice.”

Lane is scheduled to be sentenced September 21 on the state charge.

“My client did not want to risk losing the murder case so he decided to plead guilty to manslaughter with a three-year sentence, to be released in two years and the murder case dismissed,” his attorney, Earl Gray, said. “The sentence will be concurrent with his federal sentence and he will serve his time in a federal institution. He has a newborn baby and did not want to risk not being part of the child’s life.”

Lane would have faced a mandatory 12-year sentence if he were to be found guilty of the murder charge.

“Today’s guilty plea by former officer Thomas Lane brings the Floyd family another step towards closure for the horrific and historic murder of George Floyd. While today is a step in the right direction, we only need to look to the recent and tragic killing of Amir Locke to understand that the City of Minneapolis has a long journey ahead to regain the trust of its citizenry.”

Lane was among three former police officers who were convicted in a federal court February for violating Floyd’s civil rights.