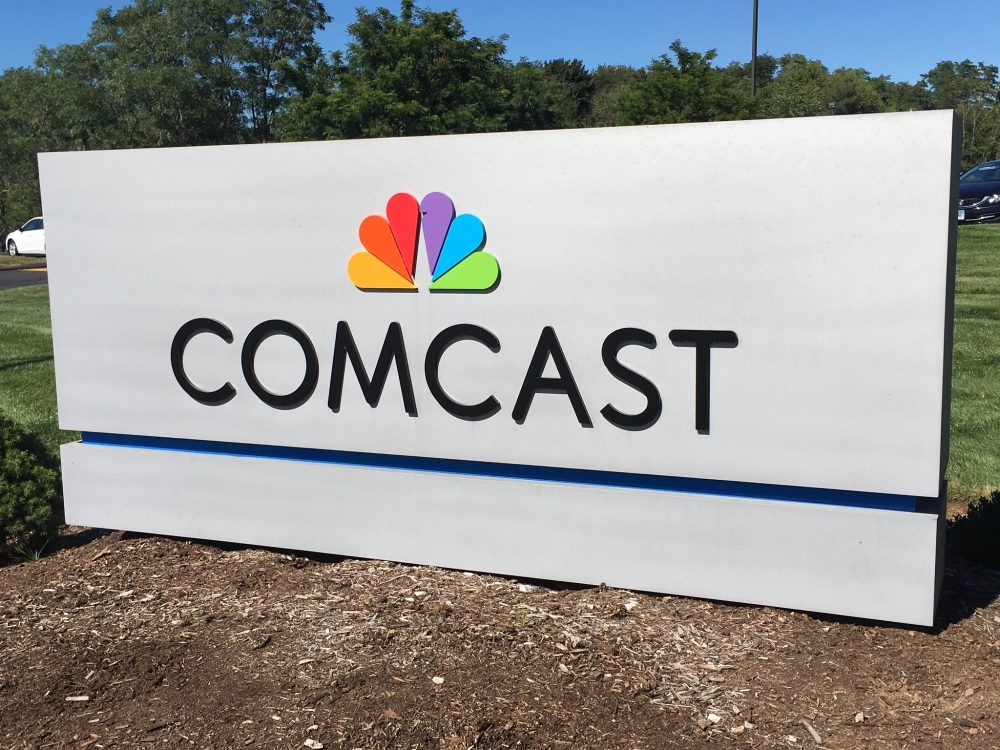 Former NBCUniversal executive, journalist, and businesswoman Paula Madison blasted Comcast, which owns NBCUniversal, in an open letter in light of the Byron Allen vs. Comcast Supreme Court case. Madison said she felt the need to speak out about Comcast’s dealings with ‘The Africa Channel’, a network that she owns which has been distributed by Comcast since 2005.

“The Africa Channel’s (“TAC”) relationship with Comcast has been cordial and at times even jovial but our economic relationship cannot be described as a good one. Yes, Comcast is distributing TAC (in business since 2005 and my family’s investment business is the largest shareholder) to about 4 million subscribers but it has not meaningfully expanded our subscriber base beyond about 2 million Comcast subscribers,” said Madison, a former executive vice president and chief diversity officer at NBCUniversal, in a press release.

“Although Comcast has not shut out TAC, Comcast has not been a good business partner. With an unkept — yet repeated — promise by Comcast of 4 million additional subscribers it’s inaccurate to include TAC in any grouping of black-owned independent networks which would typify the Comcast business relationship as good or in any way proactive.”

She goes on to say, “Launching these Black entrepreneurs’ new cable networks without meaningful distribution and real economic inclusion, in my opinion, would result in a business model fraught with frustration and near futility. As the NBCU team leader who worked on and negotiated the MOU with the African American civil rights leaders, separately I had raised with Comcast that without a guaranteed subscriber count giving the Black entrepreneurs significant revenue and profit, the launch of these channels would not help them achieve success in business. Indeed, as an owner of The Africa Channel, I recused myself from any Comcast-TAC discussions but I also knew from experience that without the key components of a guaranteed number of subscribers and revenue, running a profitable cable network would be very problematic. I shared these concerns with Comcast—that the African American networks would be positioned to fail—and Comcast made it clear that it was only committed to launching these networks, and not giving them the necessary distribution and economic support to succeed. Period.”

“I also spoke with National Association of Black Journalists (“NABJ”) President Dorothy Tucker expressing my great concern that the Civil Rights Act of 1866 would be gutted by Comcast and U.S. Attorney General Barr and so I encouraged NABJ, of which I am a lifetime member, to speak out and indeed NABJ has done so. After watching Comcast’s actions regarding the statute, I am now convinced that I have to speak up. Again, this is the reason I am writing this statement.

Section 1981(a) of the 1866 law states, “… [C]itizens… of every race… without regard to any previous condition of slavery… shall have the same right… to make and enforce contracts… as is enjoyed by white citizens…”

“I believe Byron Allen’s $20 billion lawsuit must be allowed to proceed to trial so we can hear all of the details and the truth.”

How Entrepreneurs Can Make the Most Out of Small Business Saturday

10 Things You Should Never Do at Your Office Holiday Party