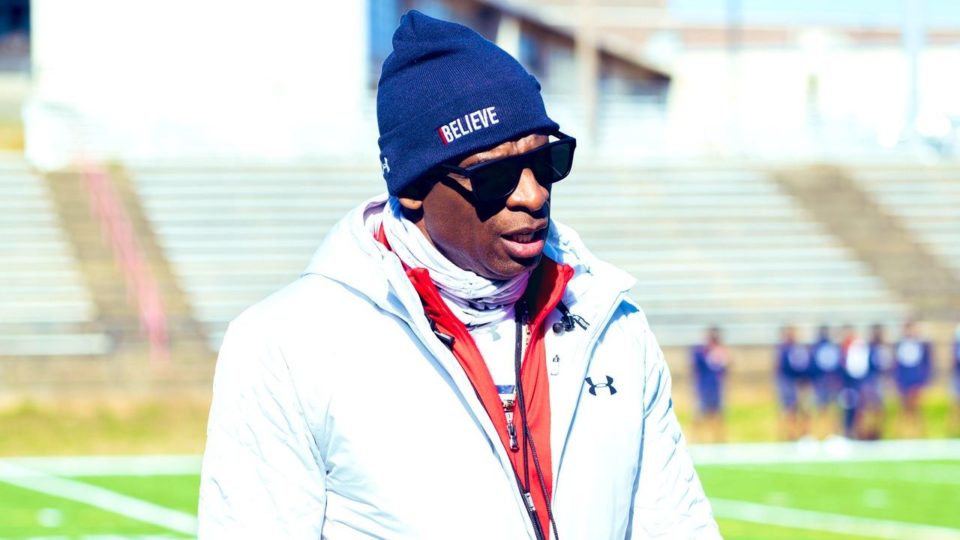 Pepsi will be the official beverage for the conference’s football and basketball championship games for the next three years. The deal is part of Pepsi’s Racial Equity Journey.

Sanders, who played for five NFL teams between 1989 and 2005 is now the head football coach at Jackson State University. Sanders, who had a relationship with the soft drink giant from his playing days, helped broker the agreement as a coach in the SWAC.

“We’ve been in a relationship for a long time,” Sanders told USA Today Sports, regarding his connection with Pepsi. “And this just takes it to a whole ‘nother level. Back in the 1990s, like every year, it’s been about me. But now it’s not just about me. It’s about us. And that’s a beautiful thing, man. I love it.”

As part of the agreement, Pepsi has committed to hiring a SWAC student-athlete from each of the conference’s 12 schools upon graduating.

“Sports are integral to Pepsi’s DNA, and we’re honored to join the SWAC family as main beverage partners,” Derek Lewis, president of PepsiCo Beverages North America, said in a release. “As an HBCU graduate myself, I am proud to help foster growth among these students to prime them for success–and to bring fans and consumers incredible experiences and memories.”

SWAC events Pepsi and the conference will collaborate on includes the SWAC Football Conference Championship and the men’s and women’s basketball conference championships. The agreement also includes a bevy of brand opportunities, including logo displays on the schools football fields, analog and digital displays, cable and media advertising, local TV, and radio.

“This partnership is significant for the SWAC in a variety of ways, but one of the primary aspects of it that we’re most excited about is the expanded opportunities our students and student-athletes will have moving forward through internships and potential permanent employment,” SWAC Commissioner Dr. Charles McClelland said in a release. “Aside from clearly serving as a catalyst towards advancing the brands of both entities, this relationship will also allow us a unique opportunity to significantly advance the personal brands of our student-athletes and their ability to make all of their career and professional development dreams come true.”