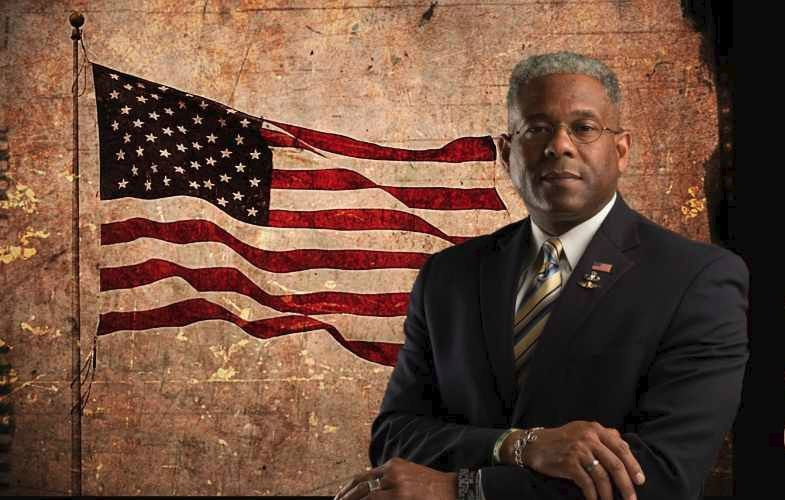 Former Florida Congressman Allen West wrote an op-ed published on CNSNews, stating that he is “tired of our Nation cowering, appeasing, acquiescing, and surrendering to this absurd organization calling itself Black Lives Matter (BLM).”

West, a Republican who represented Florida’s 22nd congressional district in the House from 2011 to 2013 and is a retired U.S. Army lieutenant colonel, has more harsh words for the Black Lives Matter movement.

“BLM is just another leftist organization created by the same ilk of progressive socialists who created the NAACP. When one reviews the goals and objectives of BLM, they have nothing to do with the real issues facing the Black community in America. The focus of BLM is to cleverly advance the leftist ideological agenda under the guise of a witty name that forces people into guilt, shame.”

In a recent appearance on Fox News’ The Ingraham Angle, here’s what West said:

“But, I think it’s also very important that we have Republicans stop being afraid, stop being concerned about being denigrated and castigated as a racist or things of this nature – and just come out and say exactly what needs to be said: this is an organization that is supporting the undermining of our constitutional republic.

West ends his op-ed by writing, “All lives matter, but this radical organization, Black Lives Matter, is the ultimate Trojan Horse. The consistent purveyors of systemic racism in America is the Democrat Party. They have smartly devised this organization to enable their ends, the proliferation of the 21st-century economic plantation. Black Lives Matter serves as overseers on this plantation, stoking the irrational emotionalism and angst to support their agenda, their purpose.

“What is the purpose? Simple. The new plantation of the left is not about producing cotton. It is about creating victims who will be dependent, and produce the new crop — votes.”