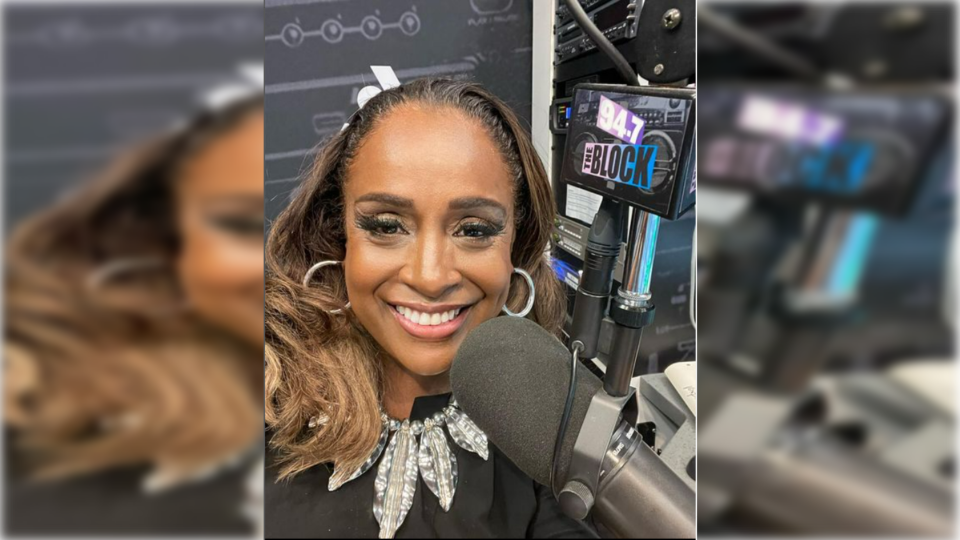 New York City radio host Shalia Scott, who was terminated from her role at R&B station WBLS after nearly three decades on air, is firing back at her former employer with a lawsuit for discrimination and retaliation.

A complaint was filed on Friday in Manhattan federal court detailing an accusation against station owners MediaCo Holding Inc. and Emmis Communications Corp. of discriminating against the veteran host on both her age and gender, Billboard reported.

Additionally, attorneys for Scott, whose real name is Amilee Cattouse, say managers at WBLS “ridiculed” her on the basis of her age. Among other things, they told her not to play “old Negro spirituals” on Martin Luther King, Jr. Day and not to create a concert lineup that was “too geriatric,” per the music and entertainment magazine.

The New York Daily News reported that the Harlem native, affectionately known as “New York’s Sweetheart,” announced her termination on June 2, claiming that the station’s parent company, MediaCo Holding Inc., decided not to renew her contract.

She added that the company told her “the station is going in a different direction.”

To date, Scott, who ranked No. 1 in her midday timeslot, reportedly has been replaced by someone that is approximately 25 years younger.

“This is yet another troubling example of the hurdles faced by even the most accomplished women,” attorney Valdi Licu said in a statement received by Vibe. “They are paid less than men who perform the same job and then discarded when they reach a certain age. Thankfully, Ms. Scott is one of the brave women who has decided to fight back.”

The lawsuit also claims Scott was paid significantly less than her male counterparts at Hot97, a popular urban contemporary station also owned by MediaCo, despite her “superior ratings and ability to generate revenue,” according to Billboard.

“I am shocked and saddened that WBLS decided that when I reached 59, it was time to discard me,” Scott, shared in a statement released by her law firm.

“I dedicated my career to radio and to the fans that listen, who I will miss greatly. I hope my decision to speak up will shine a light on the realities that women still get paid less than men for the same job and at a certain age, they are no longer valued.”

Scott’s departure from WBLS will only further her efforts for community work through her nonprofit, Sisterly Kiss Foundation. The New York radio legend was also recently heard on the recently launched millennial-focused classic hip-hop and R&B station, WXBK-FM “94.7 The Block.”