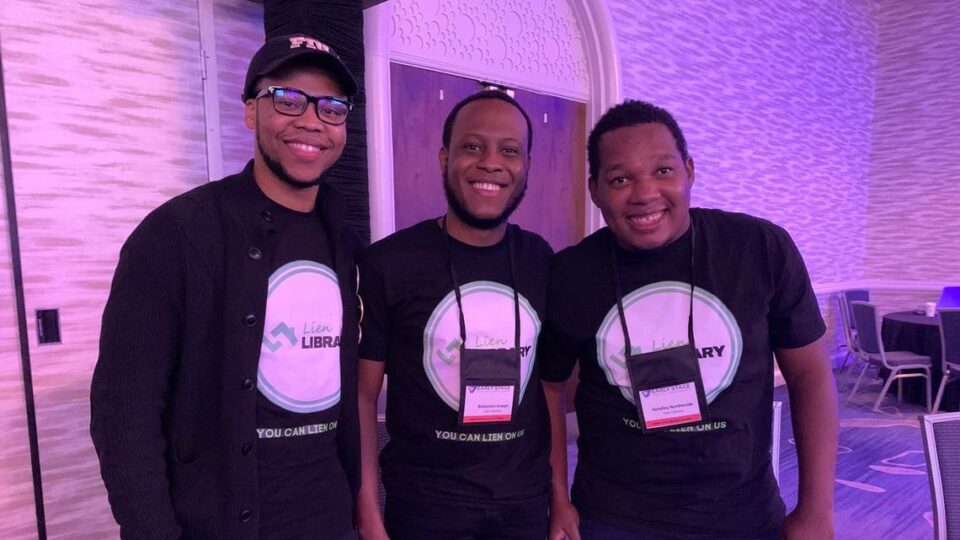 Identifying an answer to the problem of “interacting with and processing lien information on properties,” Lien Library has captured a $25,000 grand prize at the Endeavor Pitch Competition.

The emerging real estate startup landed the award after its founder, Macdeur “Mac” Alabre, discovered the solution. A Haiti native completing his M.B.A. and Ph.D. at Florida International University, the 27-year-old came upon the ponderous lien processing that exists nationwide. The light-bulb moment occurred while he was working for the city of North Miami.

Applying his programming and financial skills, Alabre created his own system that he later pitched to the city of Miami. Now it is paying dividends as both sides are currently talking about initiating the Lien Library system, the Miami Herald reports.

It was sponsored by the city of Miami, The Miami Herald, and Microsoft and judged by Dami Osunsanya, Head of Value Creation & Vice President at Softbank Opportunity Fund; Mariano Amartino, Director for the Americas at Microsoft for Startups; and Jane Wooldridge, former Business Editor at The Miami Herald.

Amartino said Lien Library creates a solution that addresses a problem encountered by many different stakeholders.

“A lien is part of an everyday process: buying and selling a house,” he said in an interview, “so having the ability to empower cities to digitally manage lien payments and information would be amazing for cities, and for the wider population.”

Alabre reportedly leads the Lien Library team. The startup includes co-founder Rohansen Joseph and Sondley Northecide. According to its website, the firm’s vision is to create a new experience in accessing, monitoring, and gathering liens on properties.

The firm reportedly makes money through a fee system, taking the revenue from what the cities it plans to work for charges title companies. The city of Miami Gardens is Lien Library’s first official client.