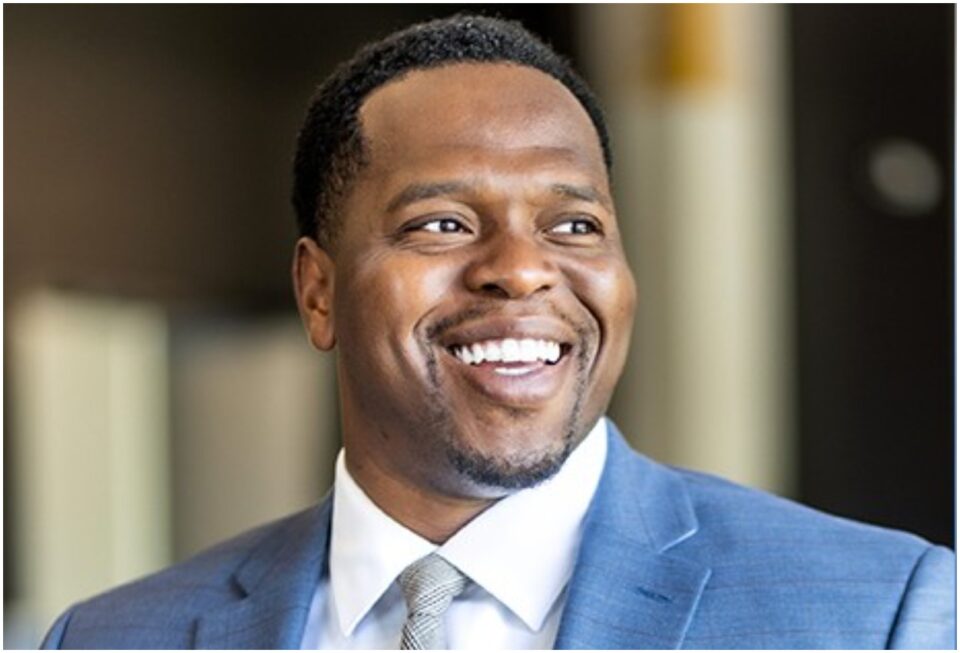 Ikechi Nwabuisi, founder & CEO of TRiBL, today calls for a “New Black Wall Street,” offering a bold vision on how Blacks around the world can create generational wealth by building off some of the many lessons learned 100 years after the famed Greenwood community in Tulsa was destroyed.

Nwabuisi, a Nigerian-American, is the founder and CEO at TRiBL, a messaging app for Pan-African commerce, says that while it’s a great time to celebrate the 100th anniversary of the horrific “Black Wall Street” massacre where nearly 300 people were killed and 35 acres of businesses and homes were destroyed. He says a strategic plan is needed to lay the groundwork for a new global digital wealth strategy built on community and e-commerce.

“I can’t tell you how angry I am that this part of our nation’s history was hidden for so long,” Nwabuisi says. “More importantly, the seemingly sudden awareness about the success of those brave Black men and women only validates the false narrative that lives in the media on why Black people can’t create wealth, leading us to approach the problem incorrectly.”

Here are three other key components of his strategy:

1. Leverage Black consumer buying power. The $1.4 trillion Black consumer buying power should be used to create the new Black Wall Street. Focus on Black excellence; the power of community; and, the importance of unity. In the year since the death of George Floyd, there is the need to create a blueprint for wealth creation within our communities. He points out that, according to BankGreenwood.com, a dollar circulates six hours in the Black community, 20 days in the Jewish community, and 30 days in the Asian community.

2. Promote and celebrate buy Black initiatives. Nwabuisi says Blacks around the world should take greater control of their own destinies and move from words to actions to understand these three valuable lessons that can be applied today: 1) Create wealth within the Black community; 2) Buy Black; and 3) Create safe spaces/communities where majority of commerce is Black-owned. The tragedies of the past year have fueled a new energy in buying Black. #BlackWallStreet, #BuyBlack and #BankBlack are trending. WeBuyBlack.com has become one of the largest online marketplaces for Black-owned businesses. The Official Black Wall Street app offers another invaluable tool for Black-owned businesses and consumers.

3. Invest in technology. Nwabuisi says that there needs to a greater investment in technology to create social networks that allow Blacks around the world to have greater access blockchain. Community plus commerce plus technology, he says, are the tools for Blacks to accumulate long-term wealth.

“The new Black Wall Street empowers us to retrain our community with a community-first mentality that will significantly shift our behavior,” Nwabuisi says. “Group economics amongst Black people around the world will enable us to take advantage of some of the biggest wealth creation events which will occur over the next 50 years, i.e., emerging market real estate/infrastructure, blockchain, cryptocurrency, etc. With the power of our global community, we have the potential to tap into more than $2.5 trillion in Pan-African commerce.”

Nwabuisi’s app, TRiBL, is an all-in-one crypto platform that uses a Discord meets CashApp like experience to pool money and streamline commerce within Black communities across the U.S., Nigeria and more. The company has partnered with VISA and crypto firms Circle Internet Financial & Paxos Brokerage Firm to enable interoperable exchange of digital currencies worldwide.