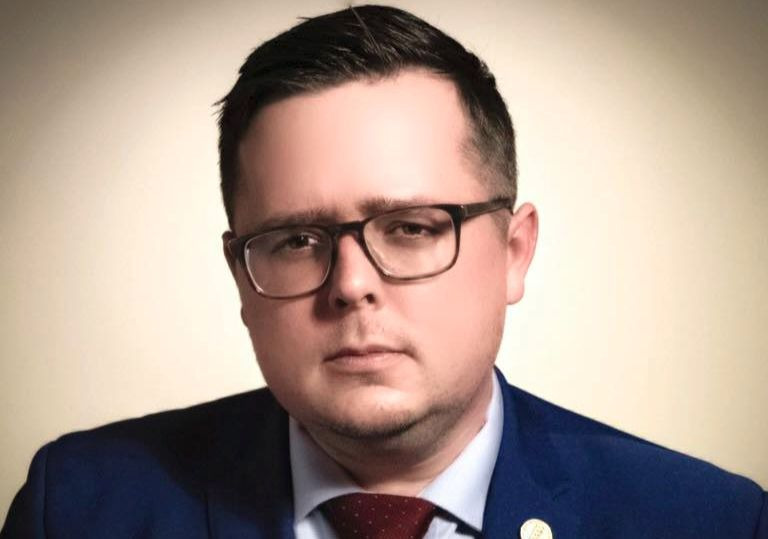 After the vice presidential debate between Sen. Kamala Harris and Vice President of the United States Mike Pence, a conservative commentator made a controversial and derogatory comment directed toward Sen. Harris. Based on that social media post, Fox News has stated that it doesn’t plan on using the pundit as a guest on any of its platforms anymore, according to The Daily Beast.

That commentator, Trump campaign adviser Harlan Z. Hill, will no longer be welcomed on Fox News after he tweeted that Democratic vice presidential candidate Kamala Harris “comes off as an insufferable lying bitch.”

“We have no intention of booking him as a guest on any of our platforms,” a Fox News Media spokesperson said in a written statement to The Daily Beast, about Hill, who had contributed many times over the past five years as a frequent Fox News Channel and Fox Business Network.

I didn’t think it was possible for someone to be less likable than @HillaryClinton, but here we are… https://t.co/QdxZnh5LyL

Good morning! Kamala Harris still sucks and comes off as a bitch.

You can say the most vile things about Trump AND his family, but don’t you dare speak ill of Queen Kamala

Hill stated, in a series of direct messages that “I’ve been a guest on Fox News, Fox Business for 5 years. I am not a contributor.”

“Kamala Harris was extraordinarily disrespectful to the vice president last night, lied to the American people repeatedly on The Biden/Harris platform, and was just generally unlikable and smug,” Hill also texted. “I tweeted what I tweeted and I’d tweet it again.”