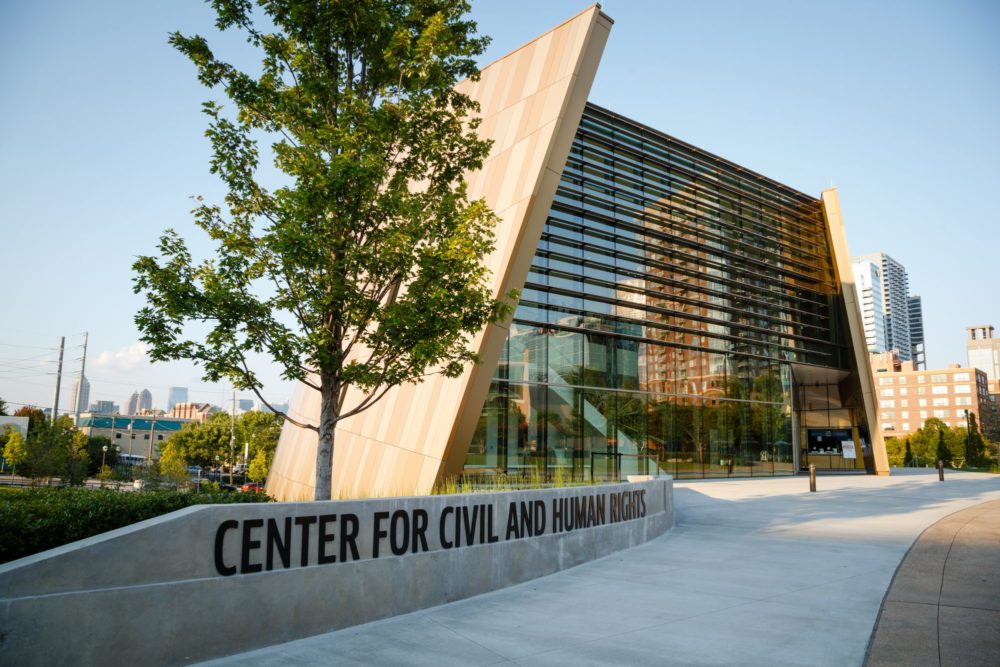 Admission to the National Center for Civil and Human Rights will be free during Black History month thanks to a grant from Coca-Cola. The Coca-Cola Foundation awarded a $1 million grant to the center, located in downtown Atlanta (and next door to the World of Coke museum).

The center announced the news on its website: “The grant will allow free admission for anyone visiting the civil rights landmark starting Monday, January 28 through the end of February. Visitors leave inspired and empowered to join the ongoing dialogue about human rights in their communities. In expectation of crowds, The Center will be implementing timed ticketing for admission. Timed tickets will be available on a first come, first served.”

“There is no better way to celebrate this exciting moment in Atlanta’s history than to give back to our hometown,” said Helen Smith Price, president of The Coca-Cola Foundation in a press release. “We are proud of our city’s remarkable civil and human rights history and are pleased to offer residents and visitors alike the opportunity to learn more about how diversity, inclusion, and unity are central to the story of modern Atlanta.”

The National Center for Civil and Human Rights is a museum that opened in 2014. Its multimedia exhibits relay the story of the American Civil Rights movement.

The Coca-Cola Foundation is the philanthropic arm of the Coca-Cola company. Since its launch in 1984, the foundation has awarded over $1 billion in grants “to support sustainable community initiatives around the world,” according to the foundation’s website.