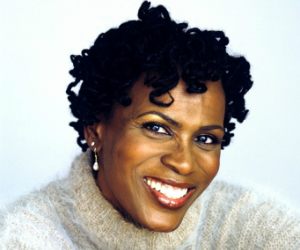 Even though she was replaced on the hit 90’s show The Fresh Prince of Bel-Air, Janet Hubert will always be Aunt Viv.

After writing an open letter to controversial talk show host Wendy Williams over an interview she did with Tatyana Ali, who played her daughter on the show, Hubert received much media attention.

Hubert now feels it is time for her and Smith to mend the relationship that was damaged over 20 years ago.

“I would say to him [Smith], we need to heal this. You’ve done some things, you’ve said some things, that were totally untrue and you know that they were untrue. I’ve said some things that I probably should have never said. But you’ve never heard them come from my mouth. Especially the TMZ thing last Christmas; my Mom passed away. So there I was again in the media getting beaten up…and you get tired. I’m tired. Aren’t you tired Will?â€