#FridayReads: Learn To Perform Better From A Record-Breaking Broadway Star 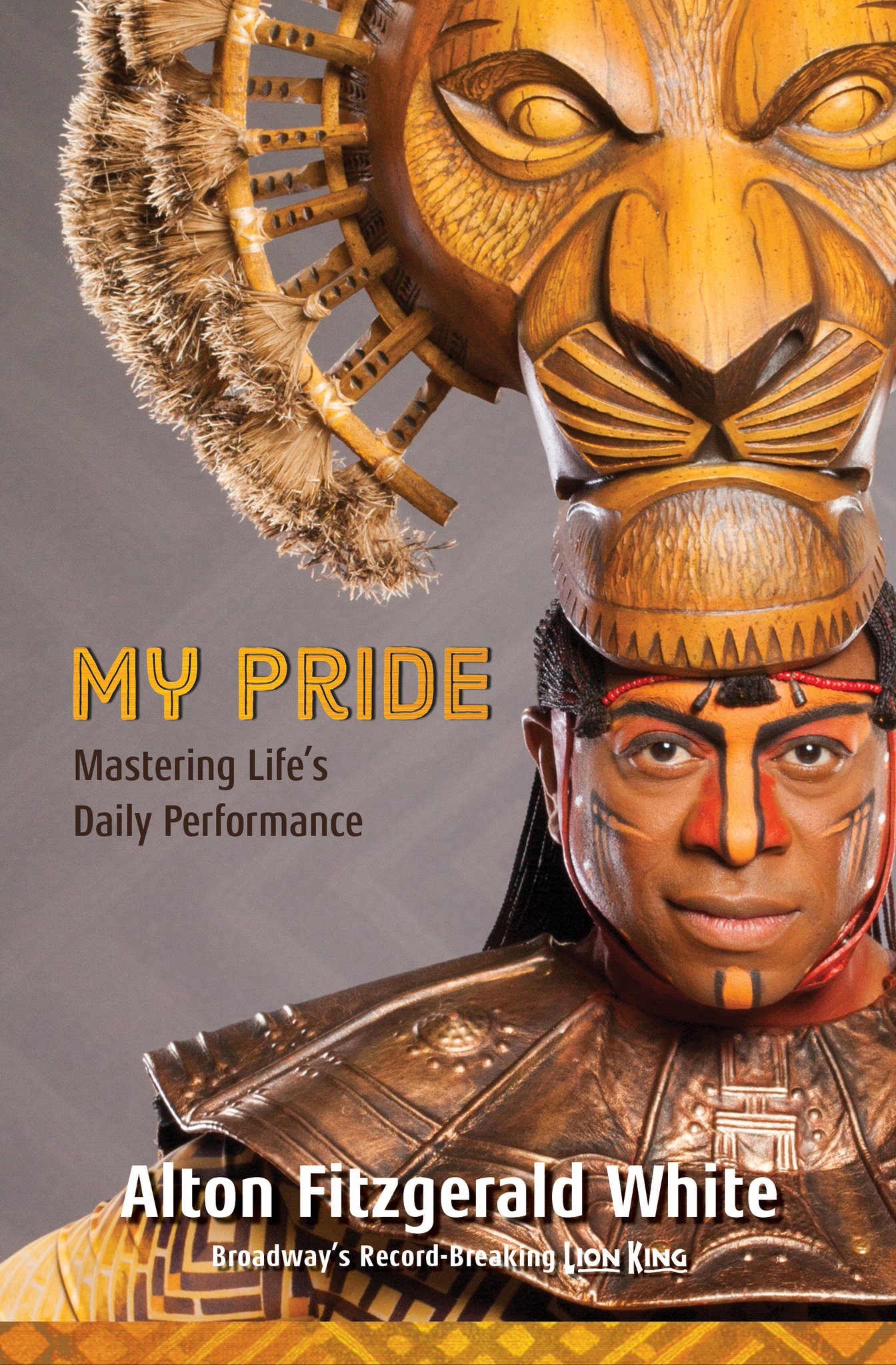 rideIf you want to know how to perform better at work, who better to listen to than someone who has made history doing it?

During his 13 years with The Lion King in New York, Las Vegas, and on tour around the country, Alton Fitzgerald White played the role of Mufasa 4,308 times. The story of that accomplishment is the basis for his new book, My Pride: Mastering Life’s Daily Performance.

The book, part memoir, part how-to, details White’s journey from the housing projects of Cincinnati to the heights of Broadway. He’s the only African American actor to have played a lead role in five hit shows: John in Miss Saigon, Ken in Smokey Joe’s Café, Coalhouse Walker Jr. in Ragtime, and Mister in The Color Purple, in addition to King Mufasa in The Lion King—which celebrates its 20th anniversary on Broadway this month.

But it’s the lessons learned and the principles he’s developed along the way that readers will find most applicable to their own careers.

“I think it’s safe to say that most of us seek applause—the validation that we have done well—both from our loved ones and colleagues and the greater community. And we hope that our hard work and commitment will earn us the accolades we seek and the benefits of success,” White writes. “There is nothing more natural than wanting recognition for our efforts in both our careers and in our personal lives.”

White believes that the insights he has discovered are universal, no matter what craft you are applying them to. So whether your “personal stage,” as he puts it, is a boardroom or a classroom or an assembly line, his writings will speak to all who aspire to consistently perform better at work.

“The objective of this book,” he writes, “is to inspire and encourage you with what I have discovered about tapping into instinct, devotion, planning, training, investing, valuing what you have to offer, and fostering the emotional and physical stamina necessary to pursue and sustain a life and career of excellence.”