From Blog to Film: How This Woman is Telling the Story Behind Successful Black Women Entrepreneurs 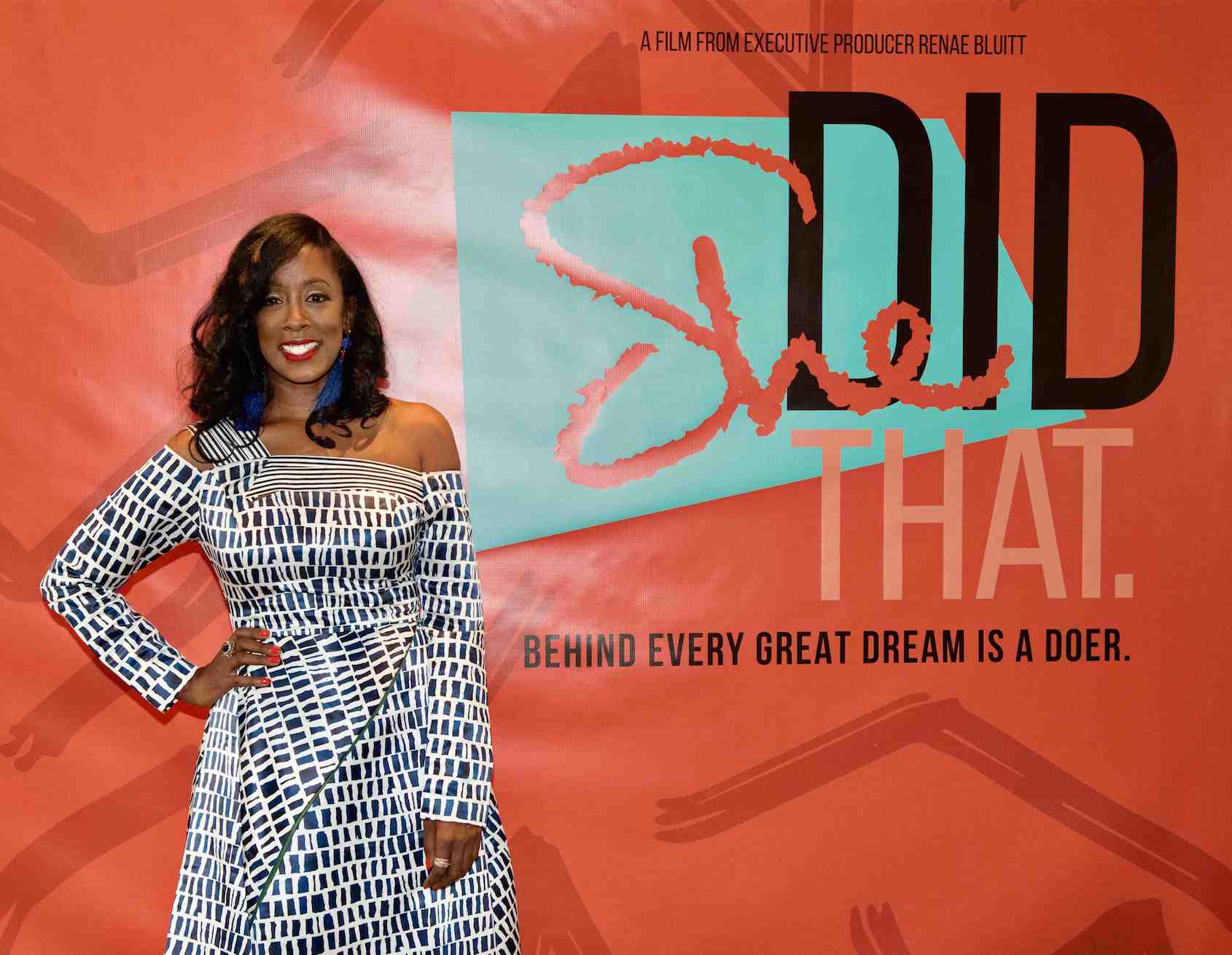 In case you haven’t noticed, there’s an increasing number of black women blazing trails in social change and entrepreneurship. In fact, a 2017 Nielsen report shows that black women are not only the fastest growing group of female entrepreneurs, but they’re also increasingly influencing the economy, media, and politics. So, who are these new age pioneers unapologetically breaking barriers? What propelled them to turn their obstacles into opportunities and passions into profit? Well, meet Renae Bluitt, the founder of Crush Media and creator and executive producer behind the film: She Did That, a cinematic project, featuring the story behind New York Times best-selling author, Luvvie Ajayi; the founder of Carols Daughter, Lisa Price; Tonya Rapley, a millennial entrepreneur and financial educator; and Melissa Butler, founder of the beauty startup The Lip Bar. To bring the project to light, Bluitt has partnered with General Motors, the world’s third-largest automaker.

On what inspired the film.

Believe it or not, the idea for the film derived from her award-winning blog ‘In Her Shoes.’ “I’ve been creating content centered around black women entrepreneurs on In Her Shoes for nine years now, said Bluitt. On a personal level, I was ready for a new challenge. It was time to dig deeper and explore a different medium to elevate the conversation. Capturing these women on film, in their homes, in their workspaces, and having people close to them weigh in on their stories is so much more impactful.”

On the biggest lesson Bluitt wants viewers to take away from the film:

She Did That was created to inspire our peers and offer jewels of wisdom for the next generation of change agents—but anyone with an entrepreneurial spirit will be able to see themselves in the women on screen. I want the men in our community—and everyone, for that matter—to be inspired and see what’s possible when you’re committed to excellence. The path to personal success looks different for everyone. Your journey won’t look like anyone else’s, but the beauty of your story is what makes you, you. It’s your special sauce and no one can duplicate that.
On the importance of receiving support from General Motors.
My grandfather worked on the assembly line for General Motors back in the 70s while building his business and my dad did the same until he also became an entrepreneur in the 80s. As a little brown girl growing up in Indiana, I learned so much about the importance of working hard and having a strong work ethic, no matter what position you’re in. These men took pride in their jobs and built their personal brands long before becoming their own bosses. I carry this lesson with me every single day so when the opportunity to partner with General Motors was presented, it was truly a no-brainer for me.
Watch the trailer below: